Have a Web Design Question?

Are you interested in learning a new web design technique? Do you want to get a better understanding of responsive design? Get started with Sass? Or do you just need an expert opinion on your latest web design project?

Talk to one of our Tuts+ Experts to learn a new skill, improve your knowledge, and get help with your project. From just $65 an hour for a one-to-one session.

Adi is a 29-year-old web designer from Romania, and has been an instructor on Tuts+ since 2011.

Adi has always been fascinated with design and computers. His first PC was an old Pentium 486. Later he became interested in working with visual interfaces (Delphi) and made some apps. He discovered HTML and went on to design and code his first website for a non-profit organisation.

Ian is an Englishman living in Spain and editor of web design at Tuts+.

He graduated from NTU in 2000 with a degree in Graphic Design and a newly-formed love of Adobe Illustrator. He's worked as a signwriter, had a stint at Belkin, and spent a few years working for an ad agency focusing on print design. He later focused on web design as a freelancer and is now a part of Envato’s remote team.

Jonathan is the Director of Technology at Whiteboard, host of the top-rated developer-aimed podcast Developer Tea, and long-time Tuts+ author.

He also holds a Masters of Science in Digital Media from Georgia Tech.

Kendra is an American tech writer, UI designer and China interface consultant living in Beijing. She was formerly the founder and Creative Principal at The Pixellary Interactive Studio handling front and back-end SMB websites and apps for clients across Asia, Europe and the US.

After spending several years doing design and art direction in the travel, ecommerce, and tech industries, she’s now primarily focused on writing and consulting, though she still takes on a UI project or two.

Choose from one of these fantastic experts on web design and book an hour (or more) of one-to-one time to unlock your new skills. 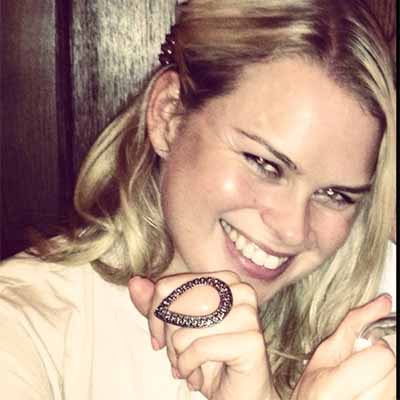 Nicole Bowes
Nicole is the Marketing & Partnerships Coordinator for Tuts+. A love for words and people delivered me into a career in Communications. Follow me on Twitter or Google+
nickatbow
Weekly email summary