Why You Need More Integration Between Design and Development

UX’s role isn’t clearly defined. That leads to many organizations whose development teams adopt a faster, iterative approach to development, struggling to integrate UX design into the process.

One gap is found in the handoff process between designers and developers who may not be familiar (or comfortable) with the needs of their collaborator. Tools such as Zeplin, Figma and Redpen have come in to provide commenting and specs, and also a way to visually track the progress and changes in the design over time.

Another area for improvement is the process of collaboration between designers and the development team while creating prototypes of the initial designs in the same sprint, without leaving either group silo-ed or feeling a lack of ownership in the process. How should teams be optimally organized in today’s agile work environment?

UX and Development Should be Integrated

To make this happen, the development team should work alongside UX designers and vice versa. Being agile involves being responsive to change, so this means that everyone is involved in iterating on the initial design, and pointing out ways it can be improved from their perspective with designers bringing a user centered experience perspective, while developers bringing a more technical perspective.

This will increase the flexibility and the response time to changing requirements, making the overall process much easier to follow and understand. Any design issue that arises during the sprint can be solved on the spot, improving the end result and helping the sprint stay on track.

By solving problems in a diverse group, you can quickly aggregate knowledge and share resources. Optimize for a fast feedback loop by covering use cases found by initial research and analyzing problems from many perspectives. 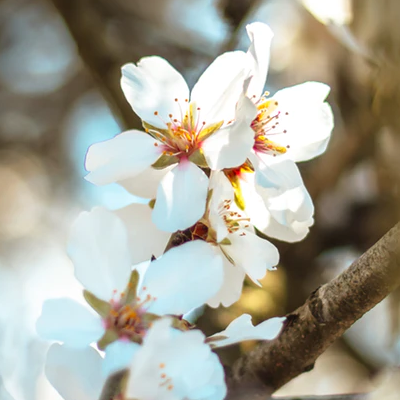 Joanna Ngai
Joanna Ngai is a designer, writer and illustrator. She shares her experience as a designer in the field of user experience on Medium.com (https://medium.com/@ngai.yt) and contributes to several ongoing publications.
Weekly email summary
Subscribe below and we’ll send you a weekly email summary of all new Web Design tutorials. Never miss out on learning about the next big thing.
Advertisement
Translations