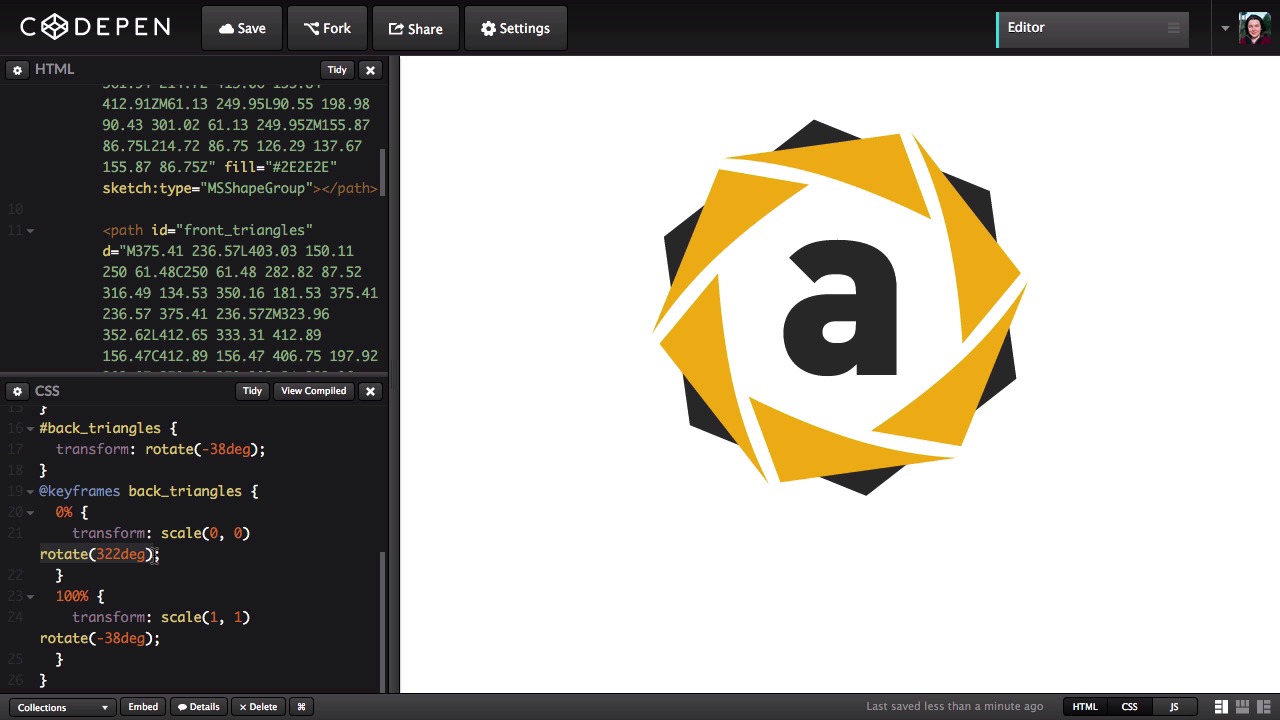 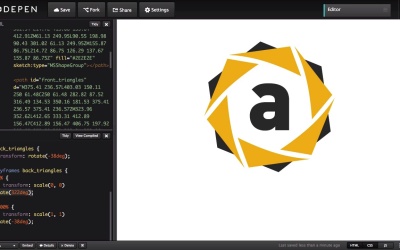 In this project, learn how to make a fully scalable and responsive logo using SVG and CSS3.