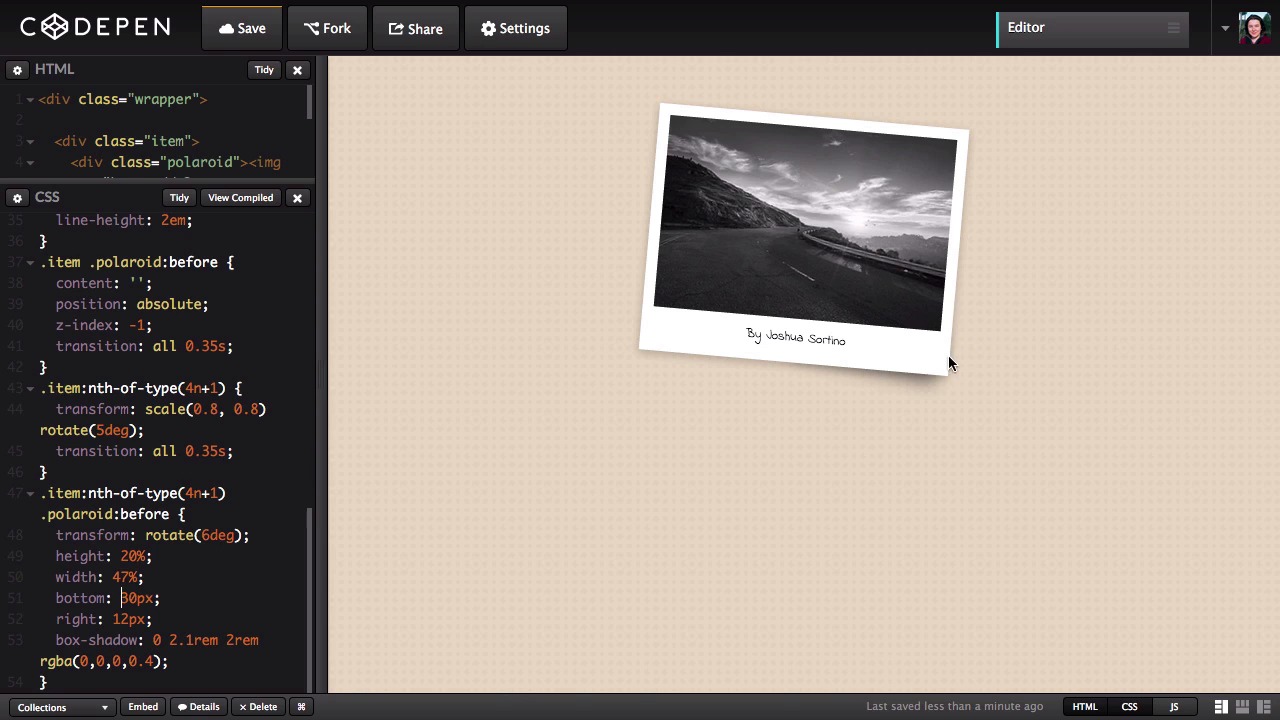 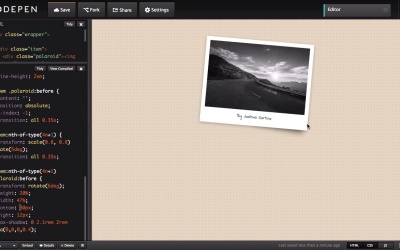 In this project you’ll be making a great-looking gallery of polaroid-style images.