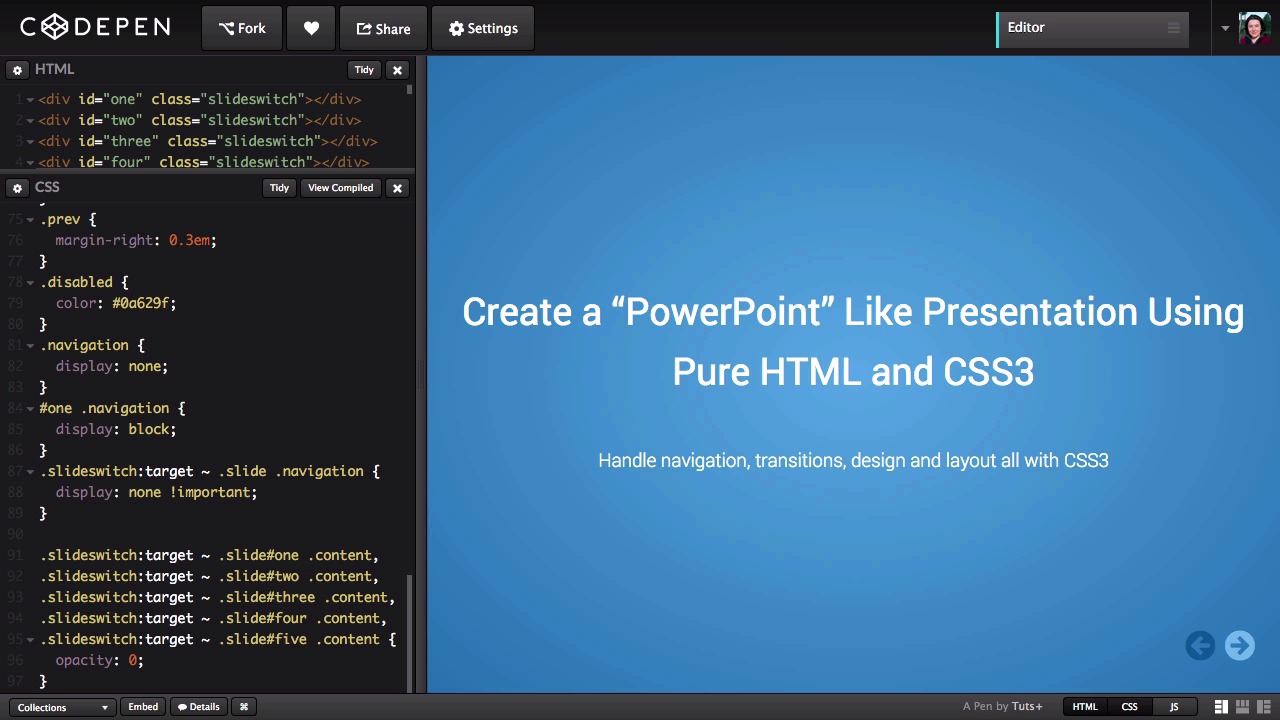 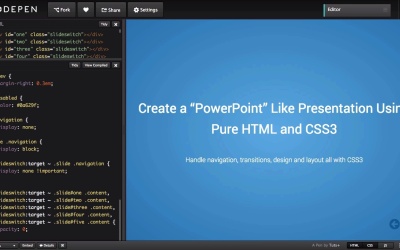 CSS3 is for more than just websites. In this project you’ll learn how to create a presentation worthy of accompanying any speech.