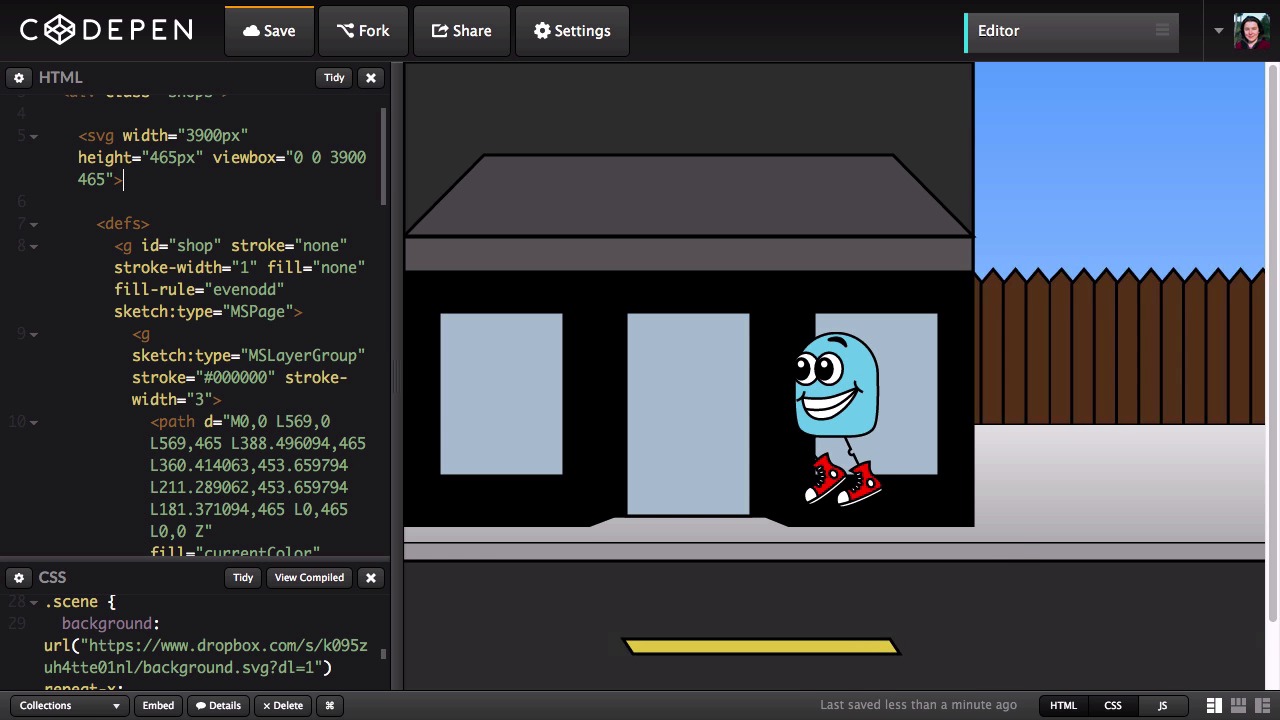 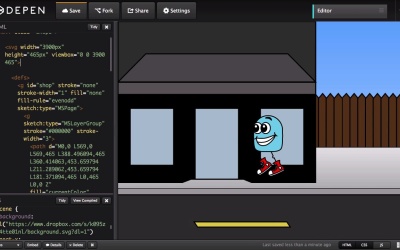 Did you know CSS is capable of controlling frame-by-frame sprite animations? In this project, create a walking animation sprite, learn to recolor SVG images, and make a moving background that runs on infinite loop.