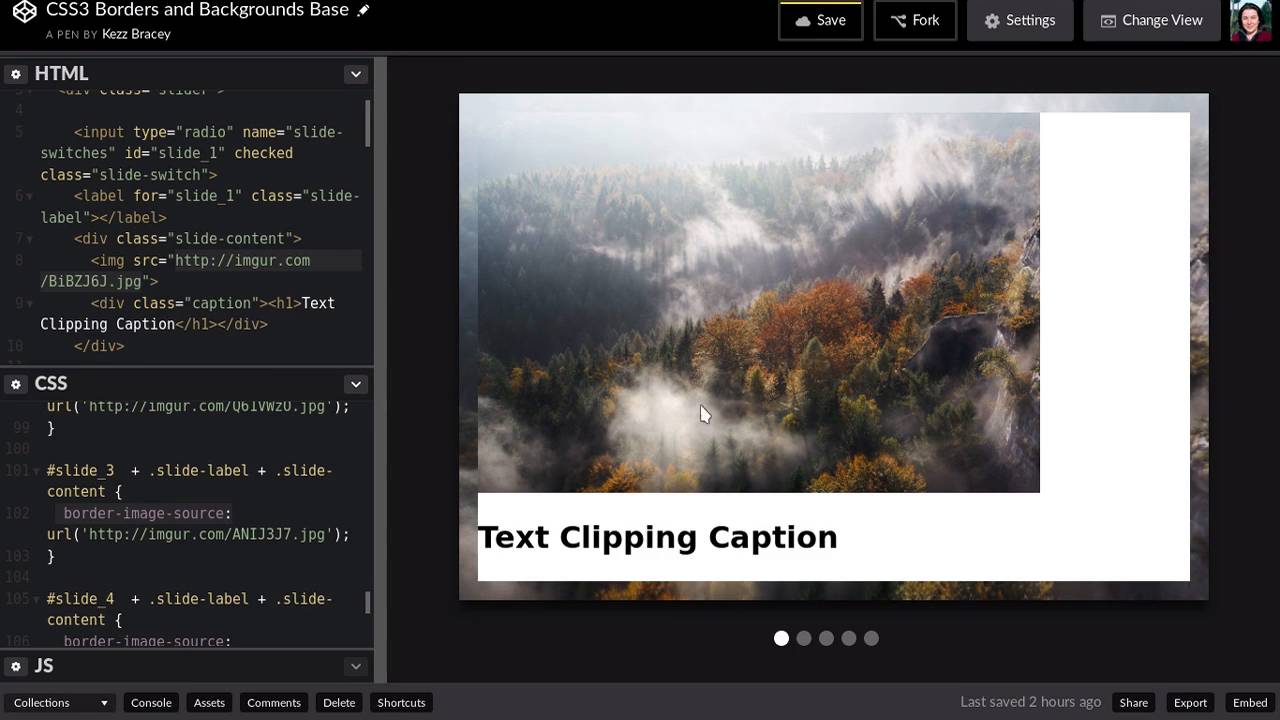 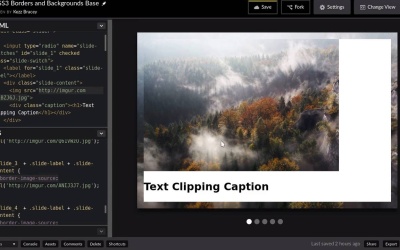 In this lesson we’ll be looking at some of the cool image effects you can create with CSS3 borders and backgrounds. This project will be one last spin on our slider, showing how you can have background images act as borders, as well as add background images to text.