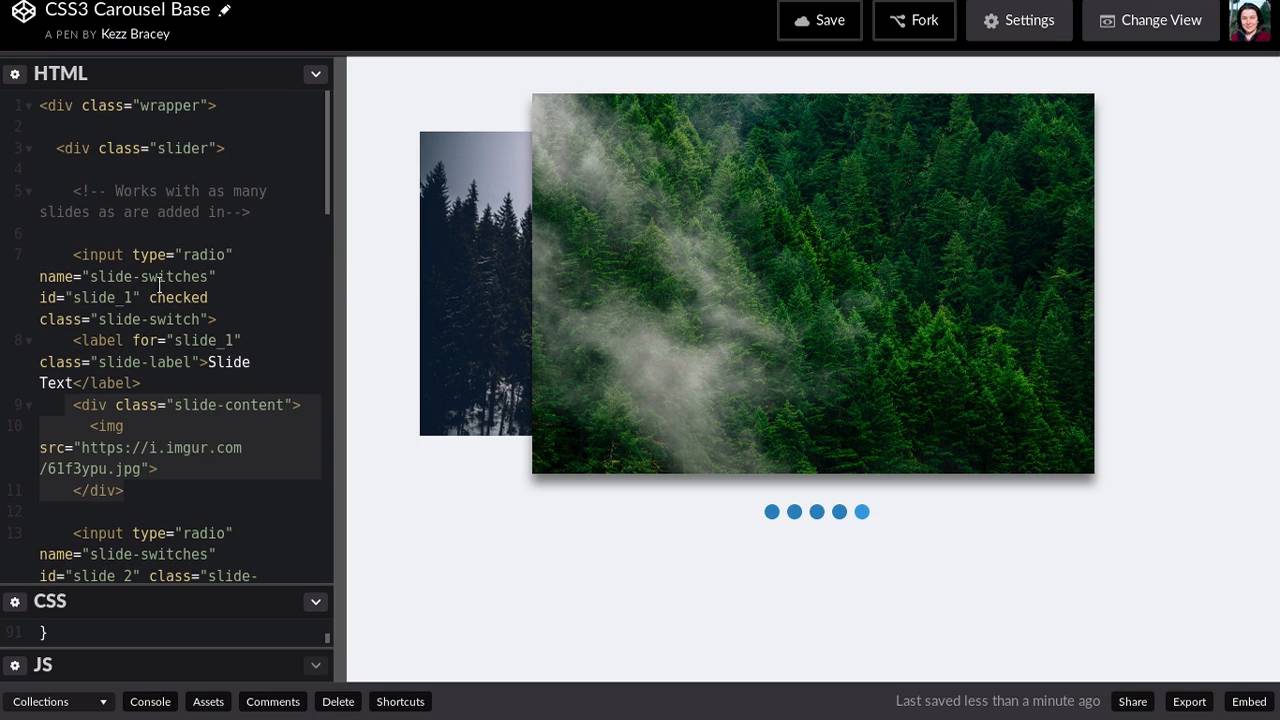 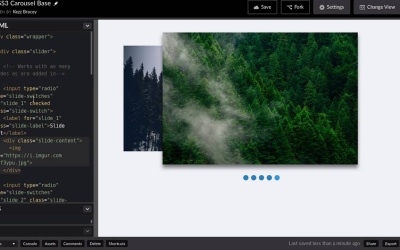 In the first of our bonus lessons we’ll be building on the concepts we already learned about when creating pure CSS3 sliders. In this project we’ll be creating a more advanced transition style by turning our slideshow into a pure CSS carousel.