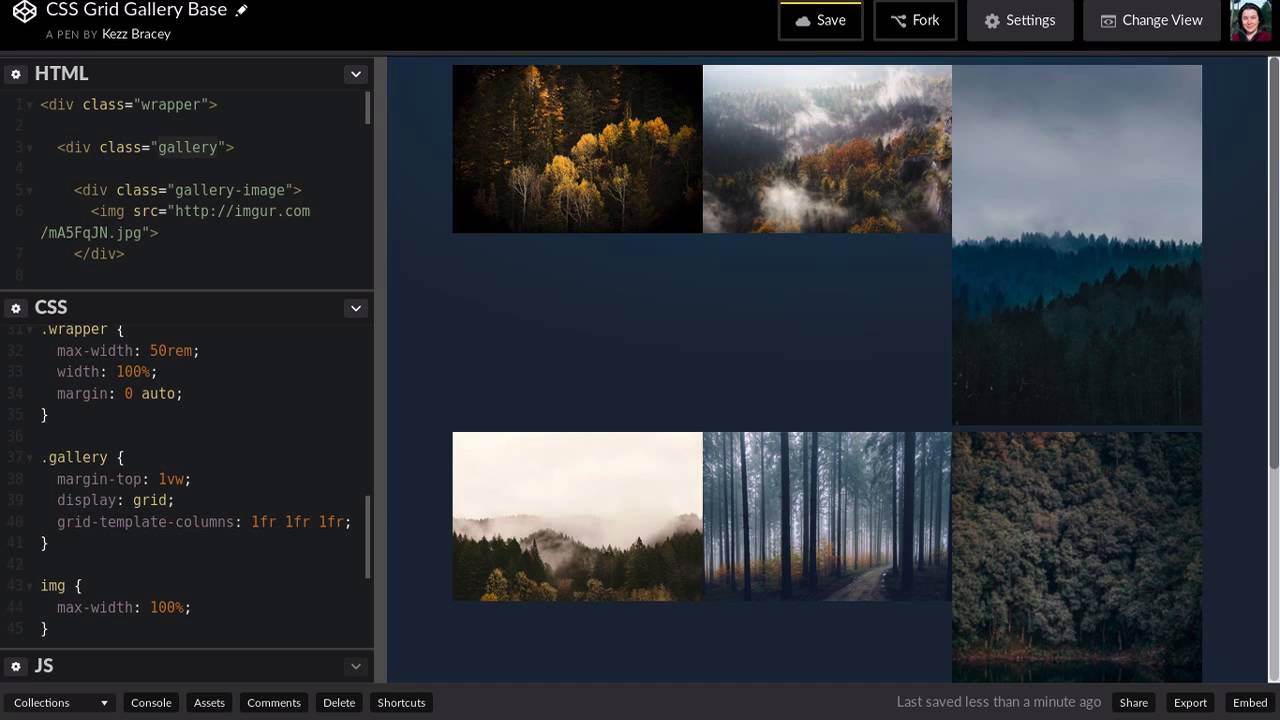 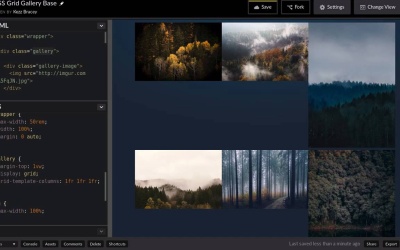 CSS grid is one of the most promising developments in CSS in a long time. It makes layout control more powerful than ever before, yet with far less code used in the process. In this bonus lesson we’ll use CSS3 to create an image gallery.