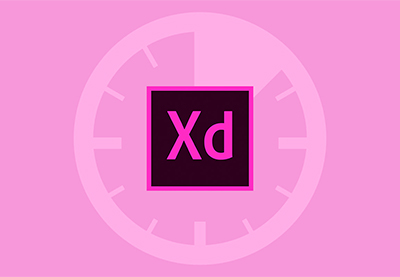 In this lesson we’ll learn how to avoid those annoying half pixels, adjust the radius of individual corners, and use the excellent “Layout Grid” feature.

Daniel White
Daniel White is a designer who loves to share his experience, and help aspiring creatives to develop their skills.
foreverdansky
Continue watching with Elements
×
1,200+ courses and ebooks
Design, code, video editing, business, and much more.
Millions of creative assets
Design templates, stock videos, photos & audio, and much more.