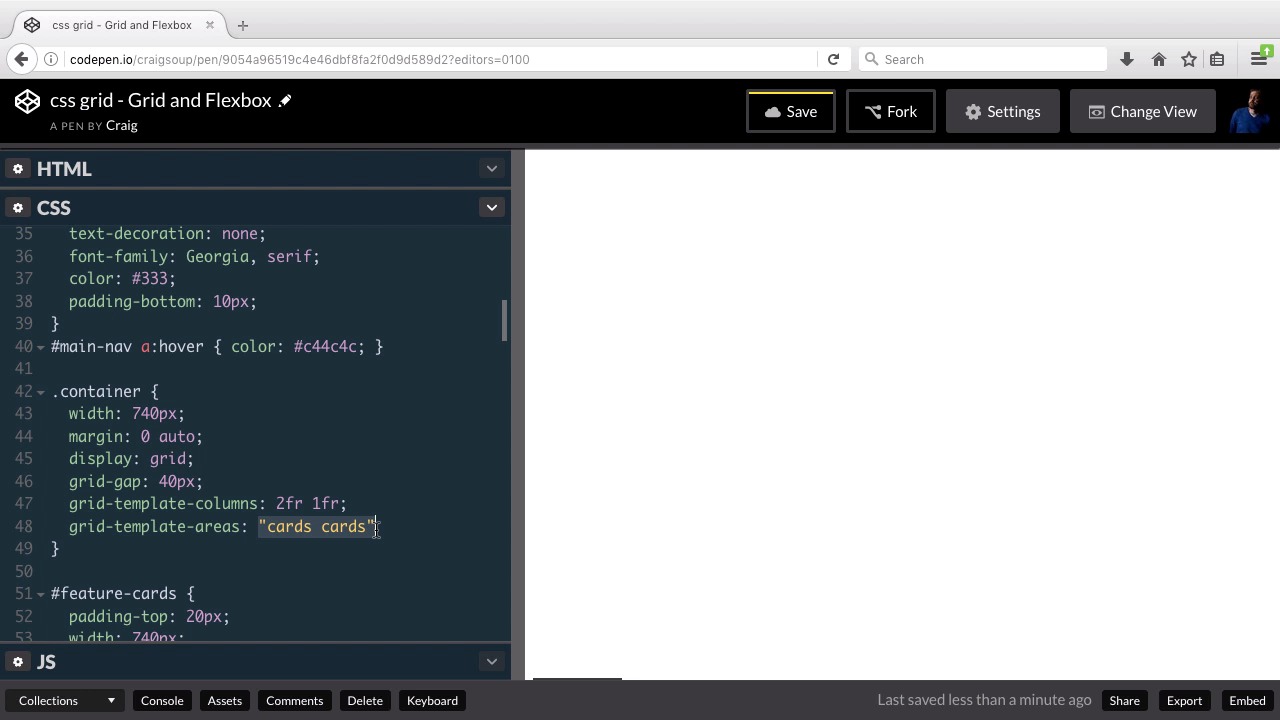 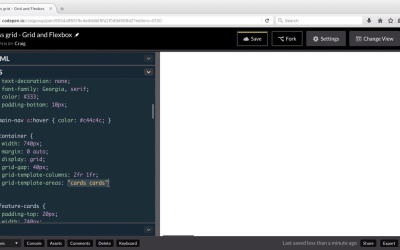 4.3 Laying Out the Main Grid

In this lesson, you will use what you’ve learned of Grid to set up the main grid for this project.

4.3 Laying Out the Main Grid