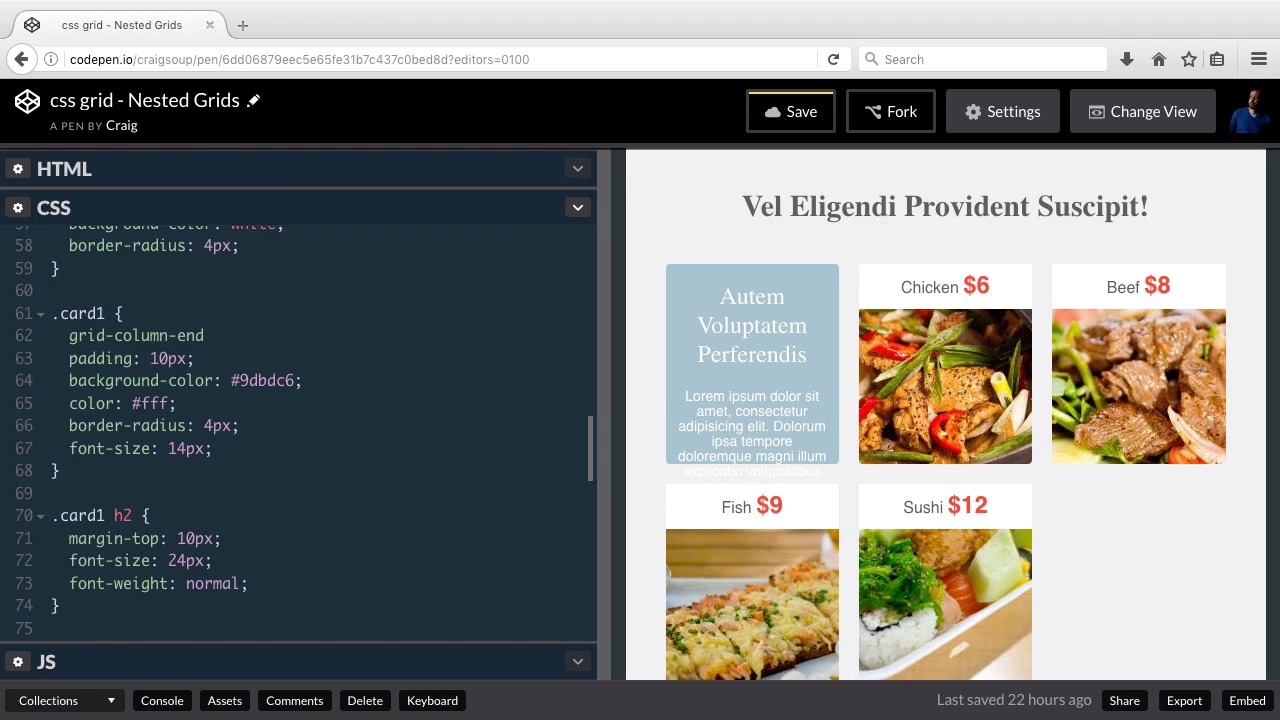 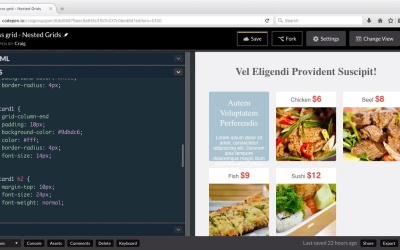 Sometimes, you may find yourself in need of a grid system within another grid system. In this lesson, you will create nested grids using the CSS Grid Layout module.