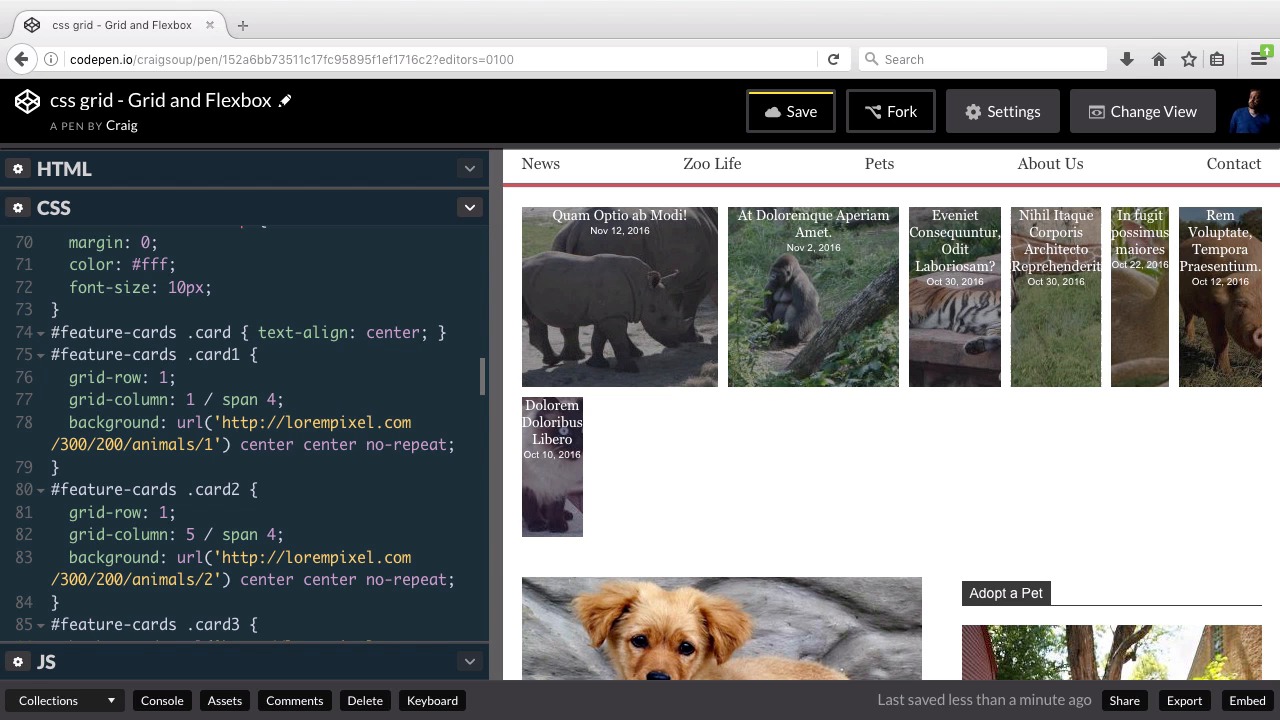 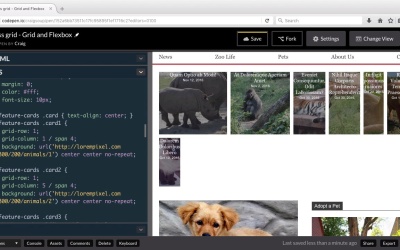 Now that the main grid is laid out, it’s time to move on to our nested grids. In this lesson, you will lay out the cards for the first section of our grid.