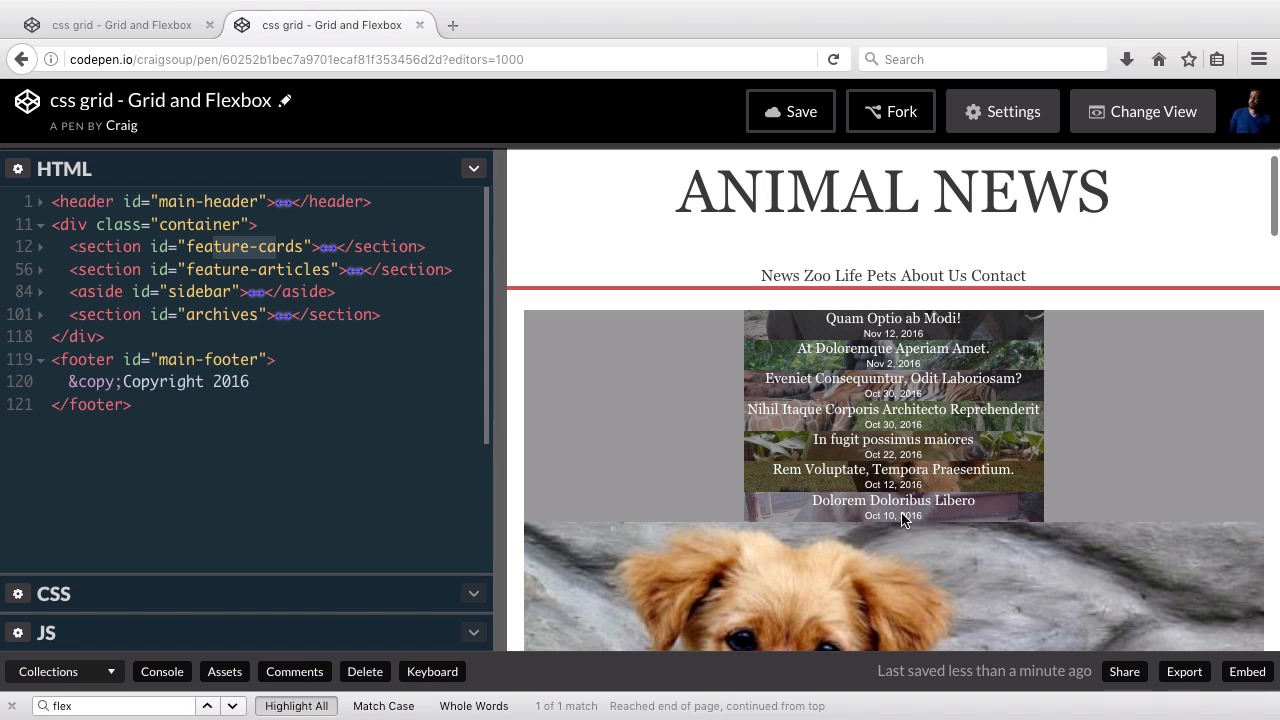 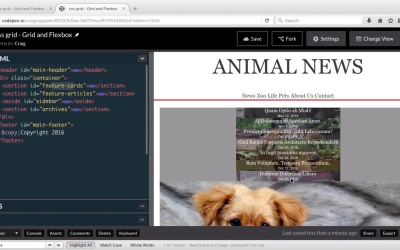 4.1 What You Will Be Building

In this lesson, you will become familiar with the HTML and the starting CSS that will be used for our third project. We’ll discuss how we’re going to use Grid to tackle a more complicated layout.

4.1 What You Will Be Building