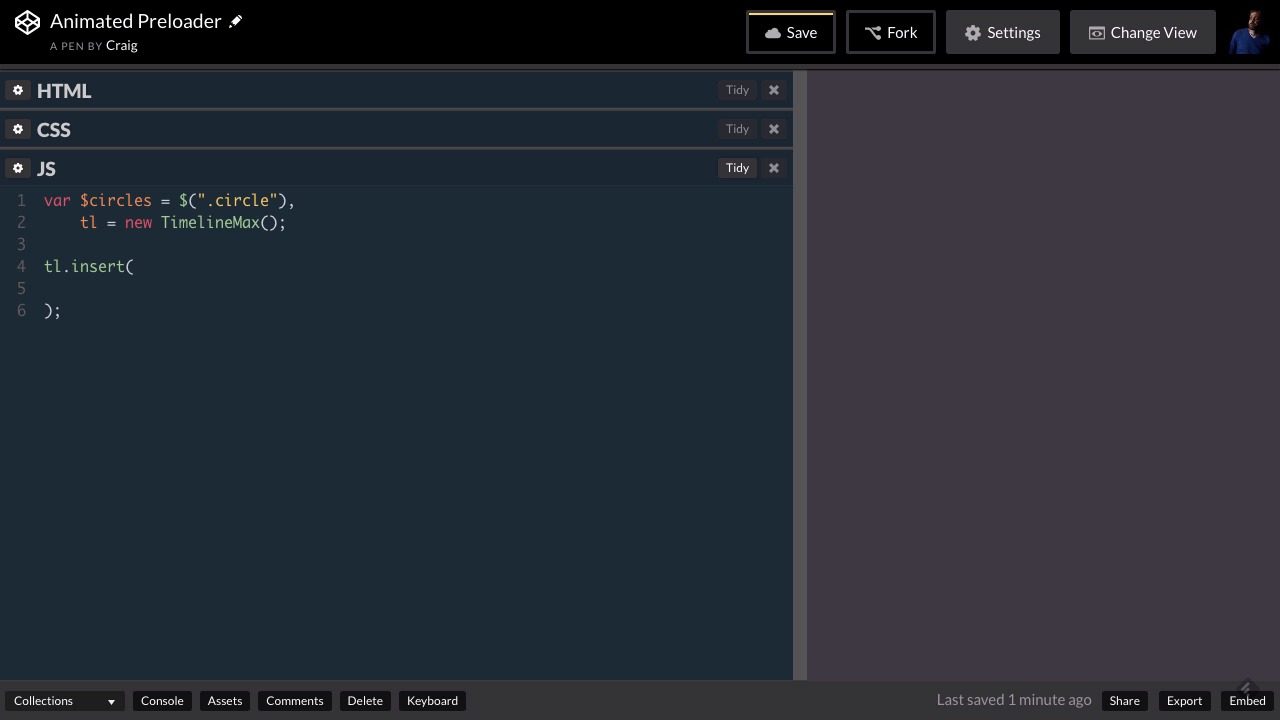 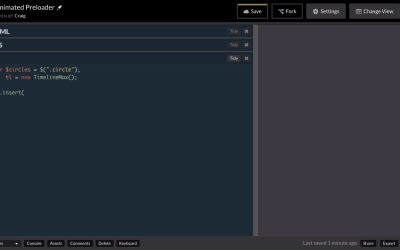 In GreenSock, a “Timeline” is an object which can contain any number of animations. In this lesson, we’re going to kick off our preloader animation by creating a Timeline to hold our Tweens.