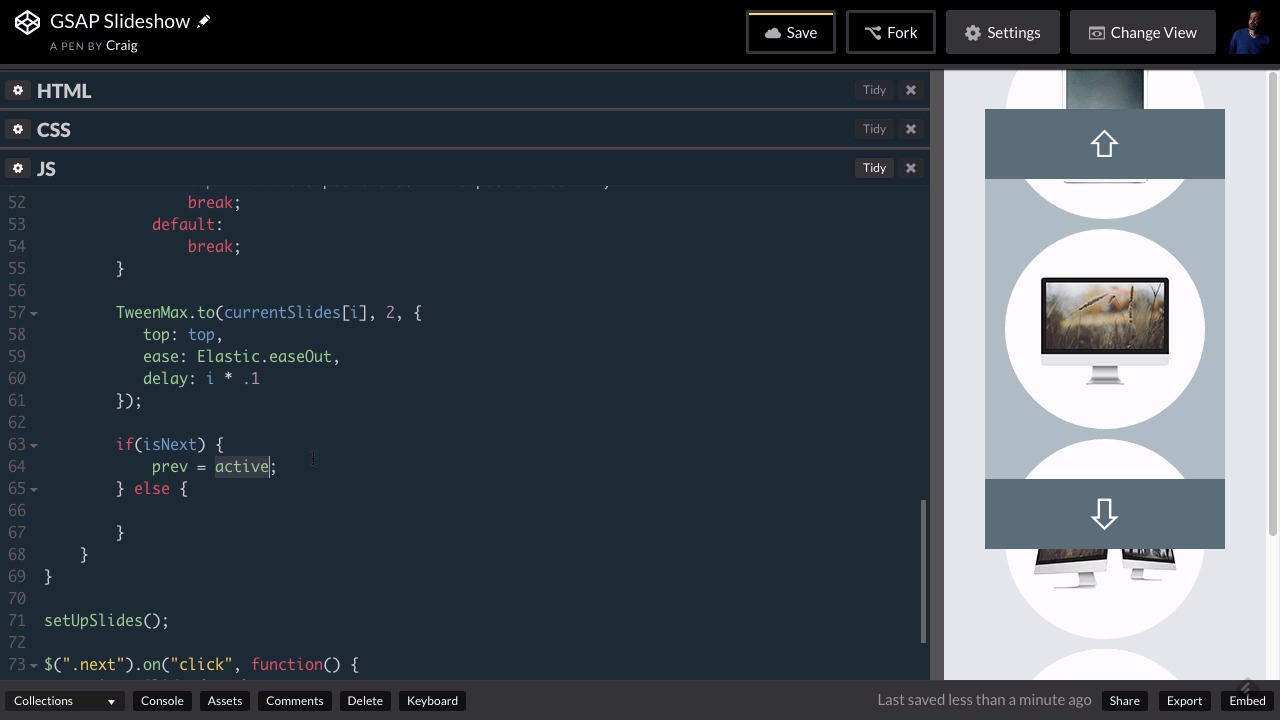 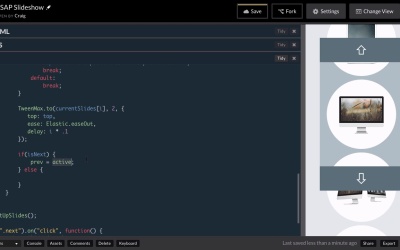 With your animations set up, it’s time to find out if all that work will pay off. In this lesson, you will finally create the button click events that will trigger the animations you’ve created.