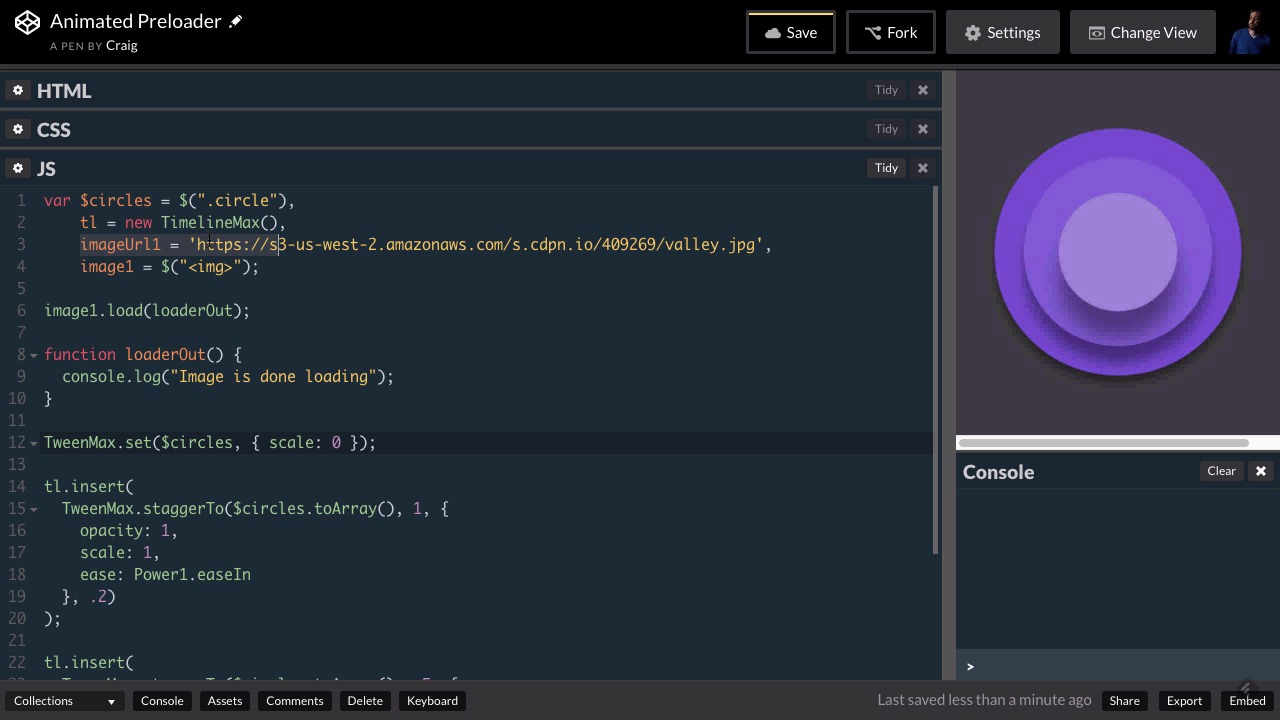 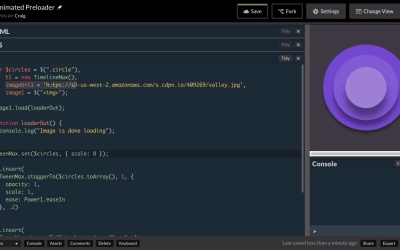 In this lesson, you will learn how to use jQuery to load an image and then create a response once that image has finished loading.