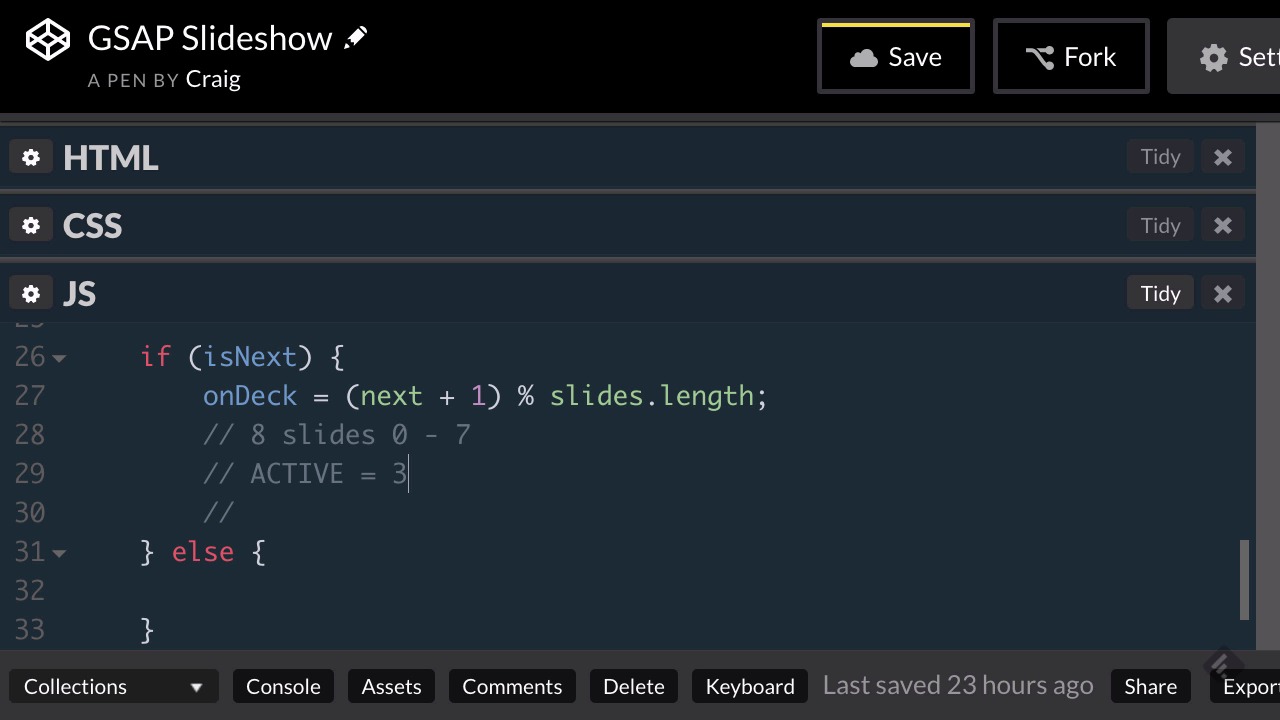 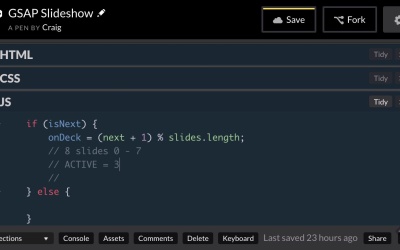 In this lesson, we will go back to our mathematics roots to determine which slide belongs in the “on deck” position.