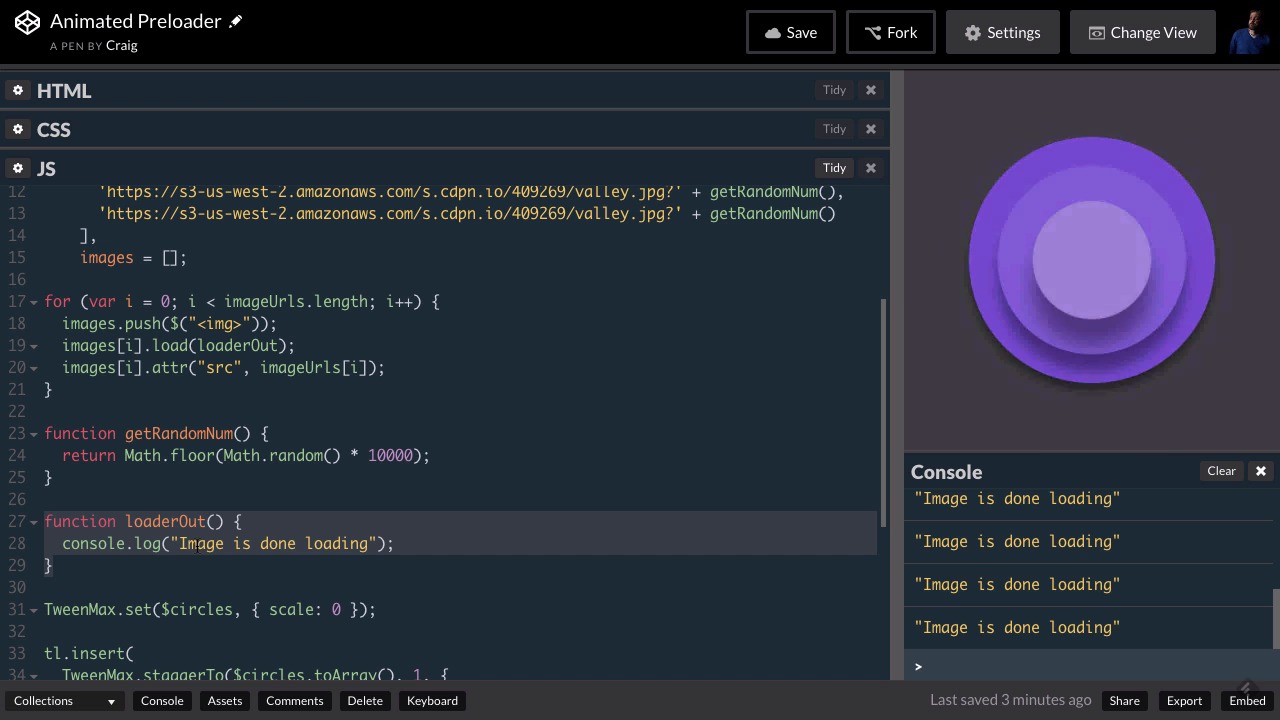 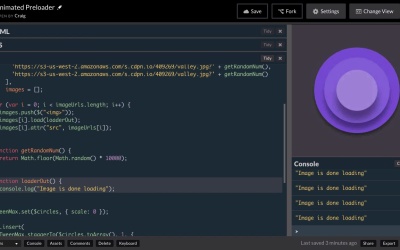 Usually, when creating a preloader, you’ll be loading more than just a single image. In this lesson, you will learn how to preload multiple images before triggering your outro animation.