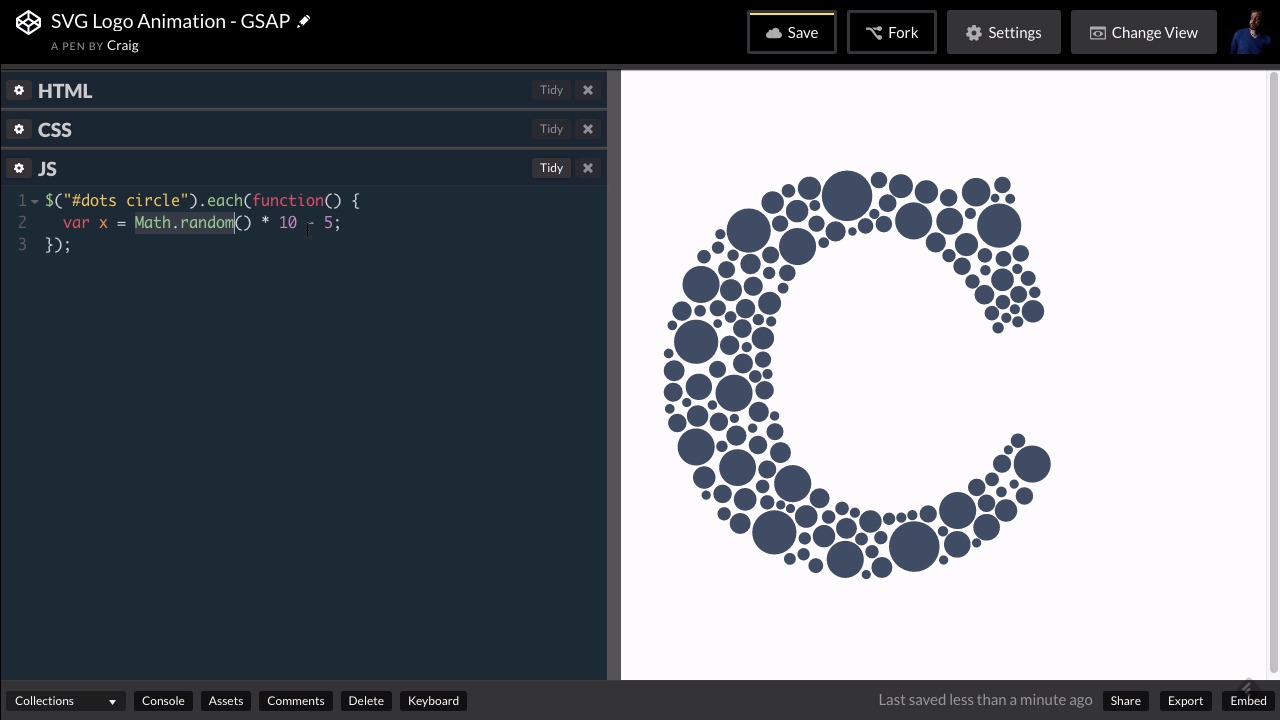 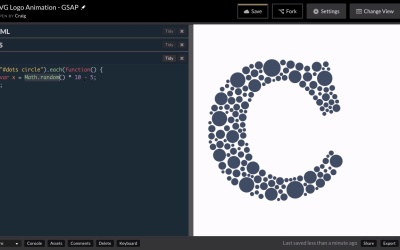 It’s time to learn how to randomize the positions of dozens of objects in order to start your SVG animation.