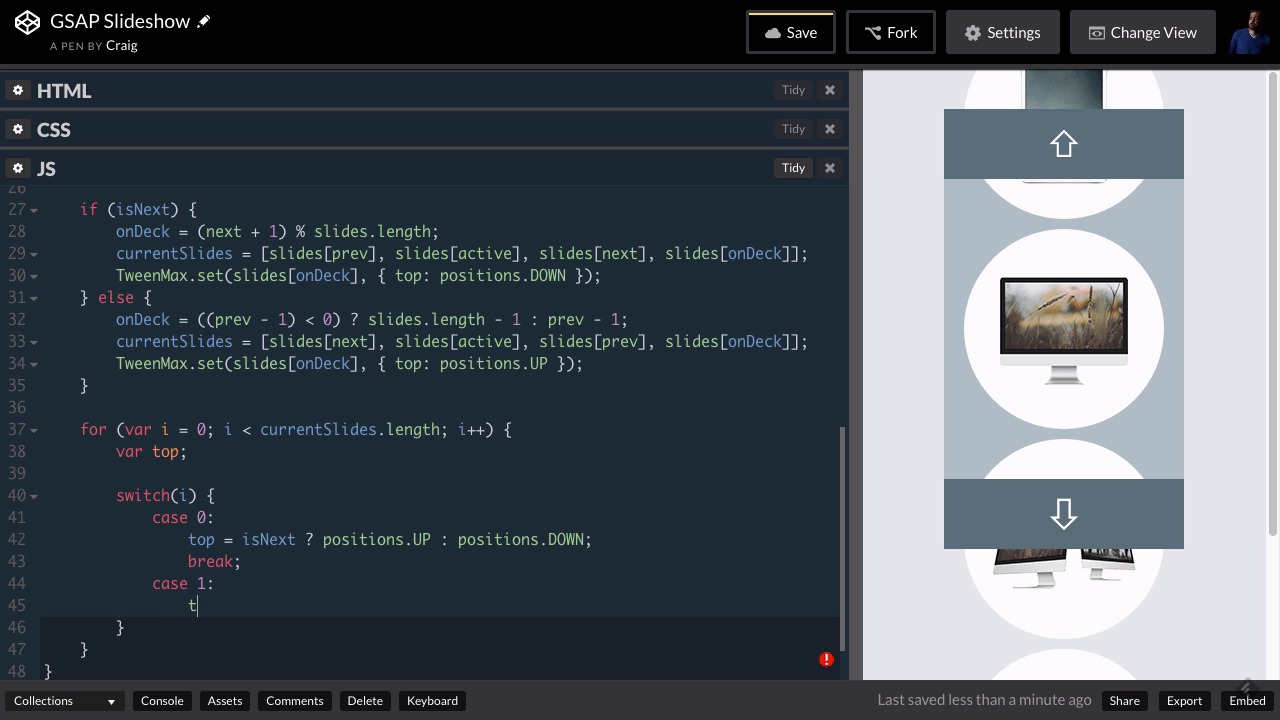 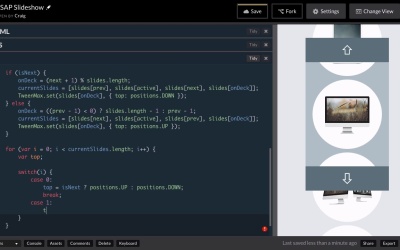 4.7 Setting Up the Animations

Now that we’ve determined which slides need to be animated and where their starting points are, it’s time to figure out their ending locations and animate them.

4.7 Setting Up the Animations