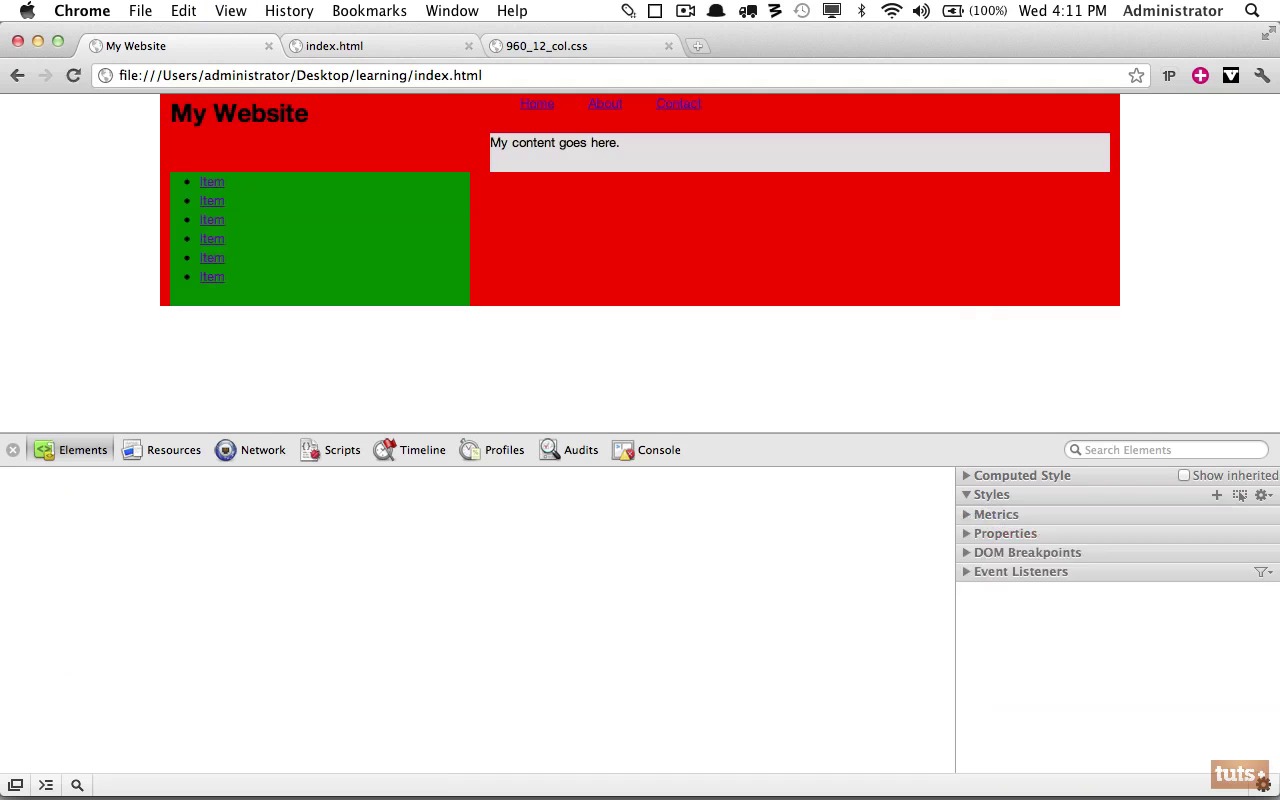 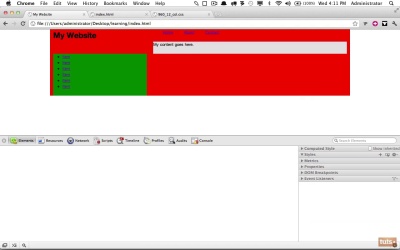 It's fairly common for designers to use CSS frameworks. They're a collection of styles that make it easier to build our designs. One of the most popular is called the 960 Grid System, and this is the framework that we'll explore today.