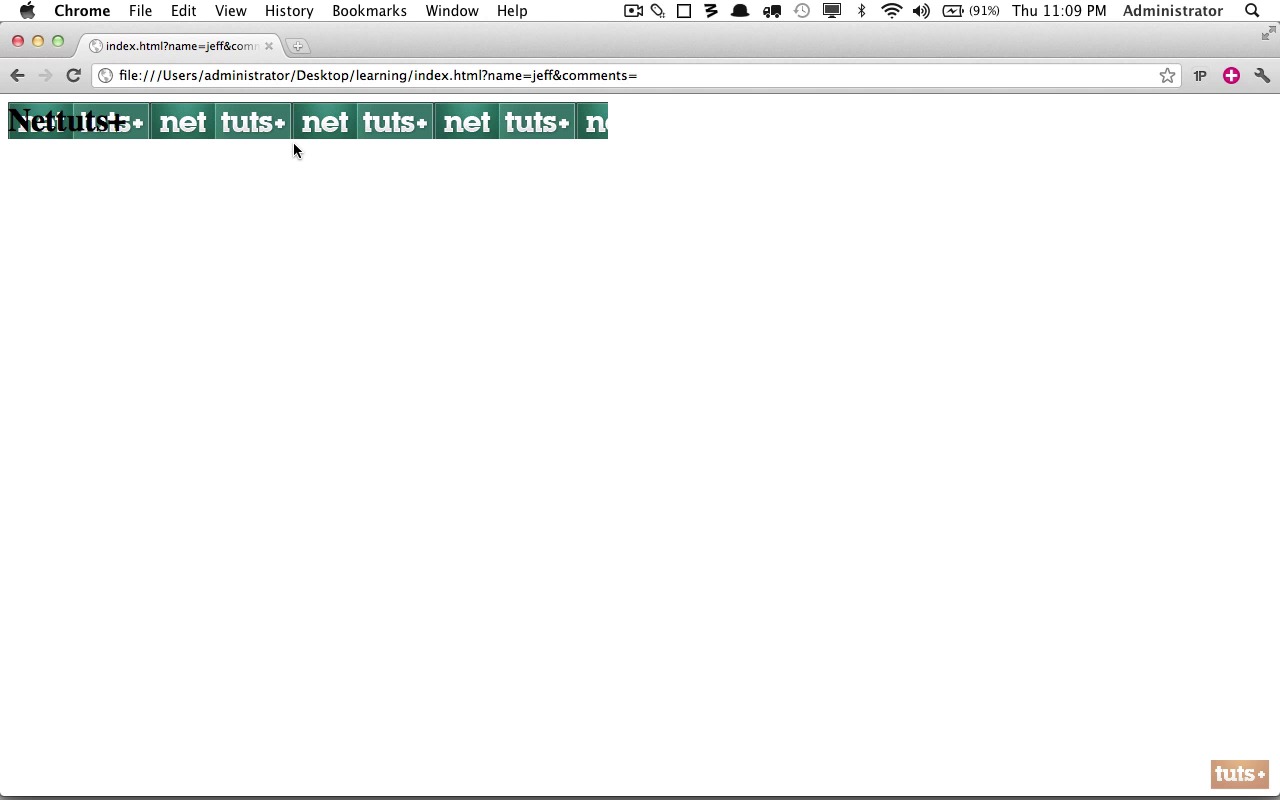 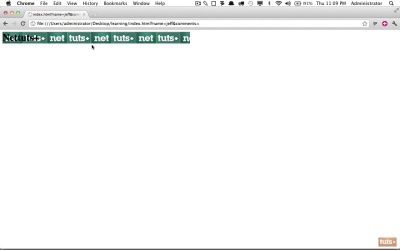 Often you don't want to use text for your logo. Even though it makes sense to add the name of your business within an H1 tag, you might prefer to add an image in place of your logo. How would you do that?