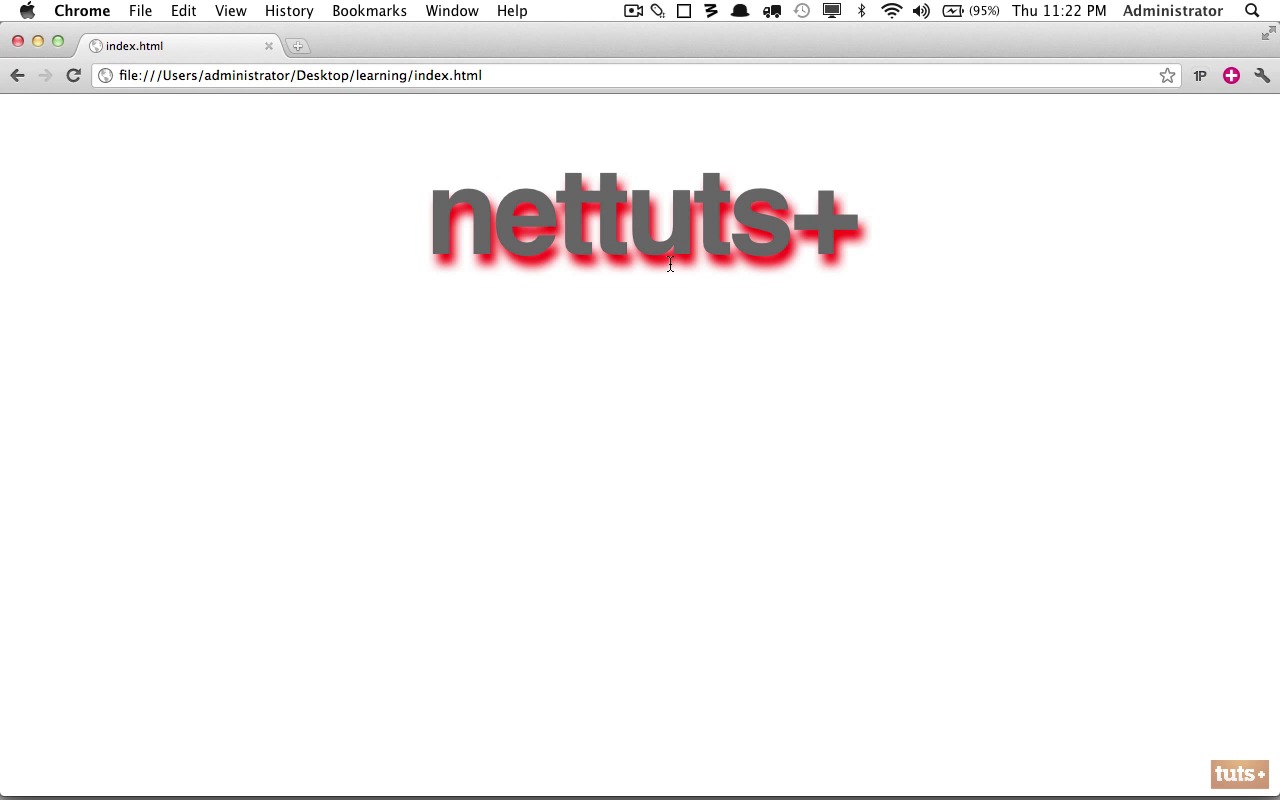 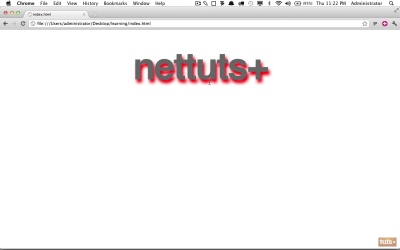 4.4 The Basics of Typography

Today we're going to take a look at some of the various ways we can style our text. We'll look at using fonts, color, letter spacing, and size.

4.4 The Basics of Typography