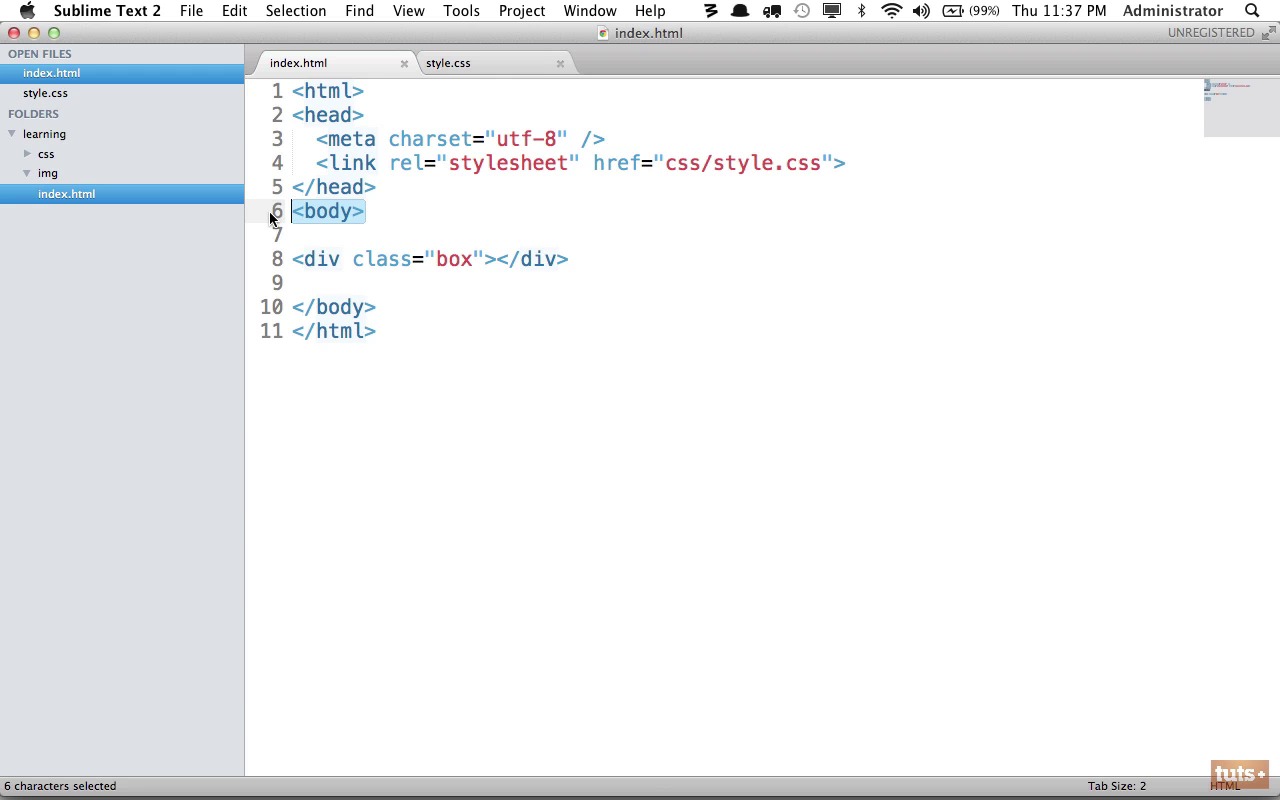 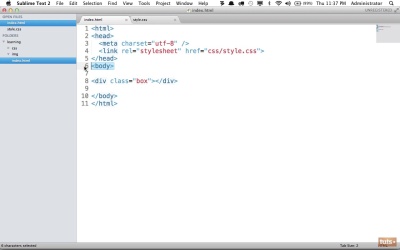 4.5 The Difference Between Relative and Absolute Positioning

Today we're going to take a look at something that confuses a lot of beginning HTML and CSS designers, and it's called positioning. More specifically, the difference between what we call absolute positioning and relative positioning.

4.5 The Difference Between Relative and Absolute Positioning