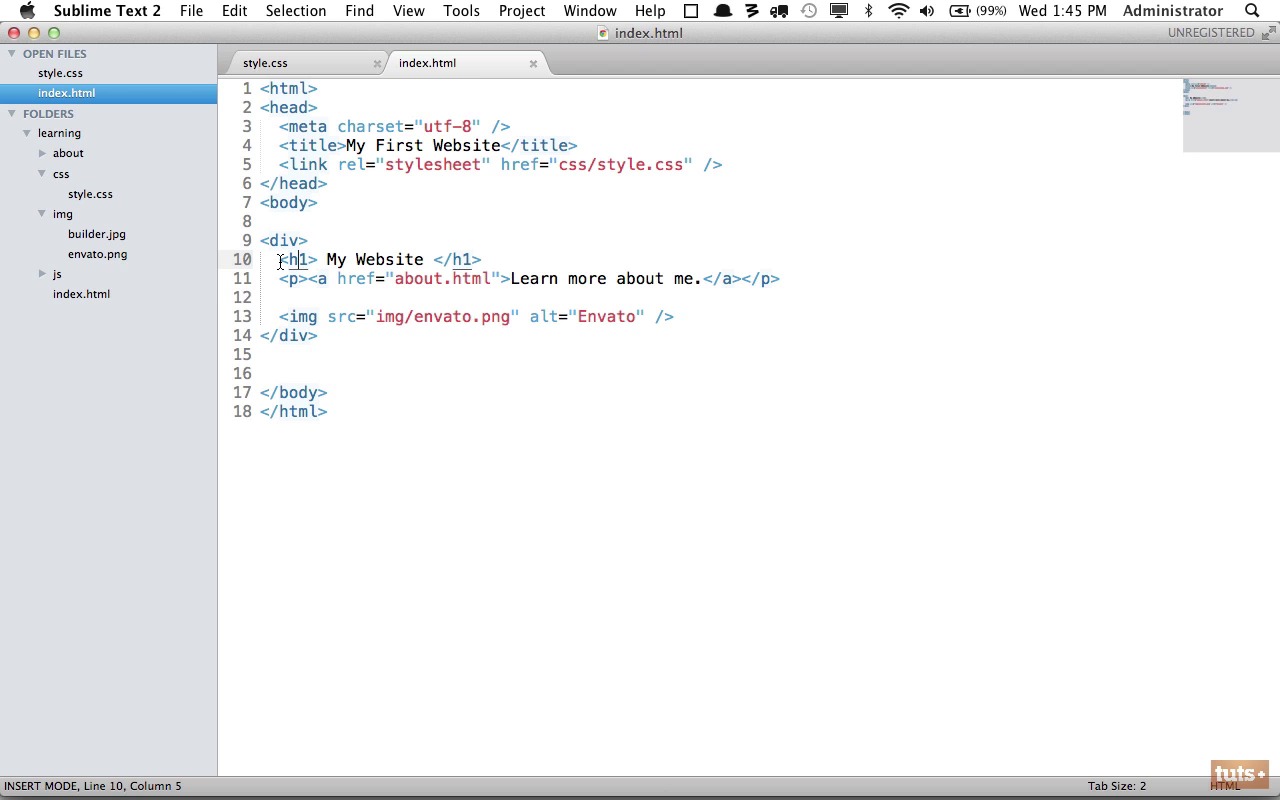 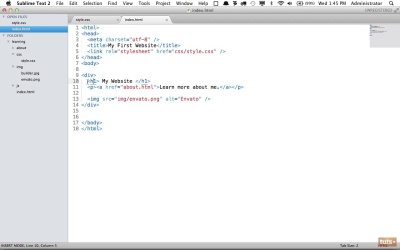 3.4 The Necessity of Divs

Divs are a way to position your content, and allow you to style a variety of elements at once. You'll use them often as you code in HTML and CSS.

3.4 The Necessity of Divs