3D on the Web With Three.js 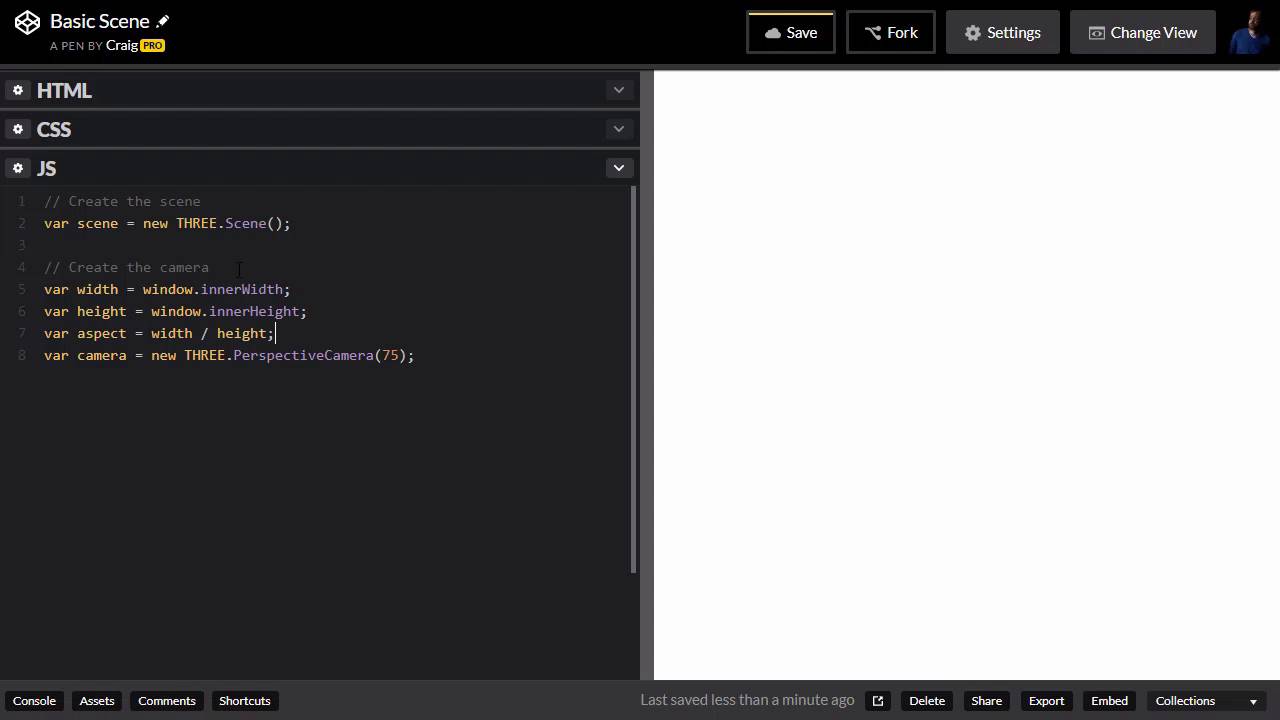 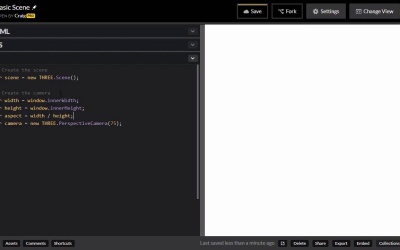 In this lesson, you will learn the necessary steps for a basic Three.js setup as you create your own scene, camera, and renderer using the framework.