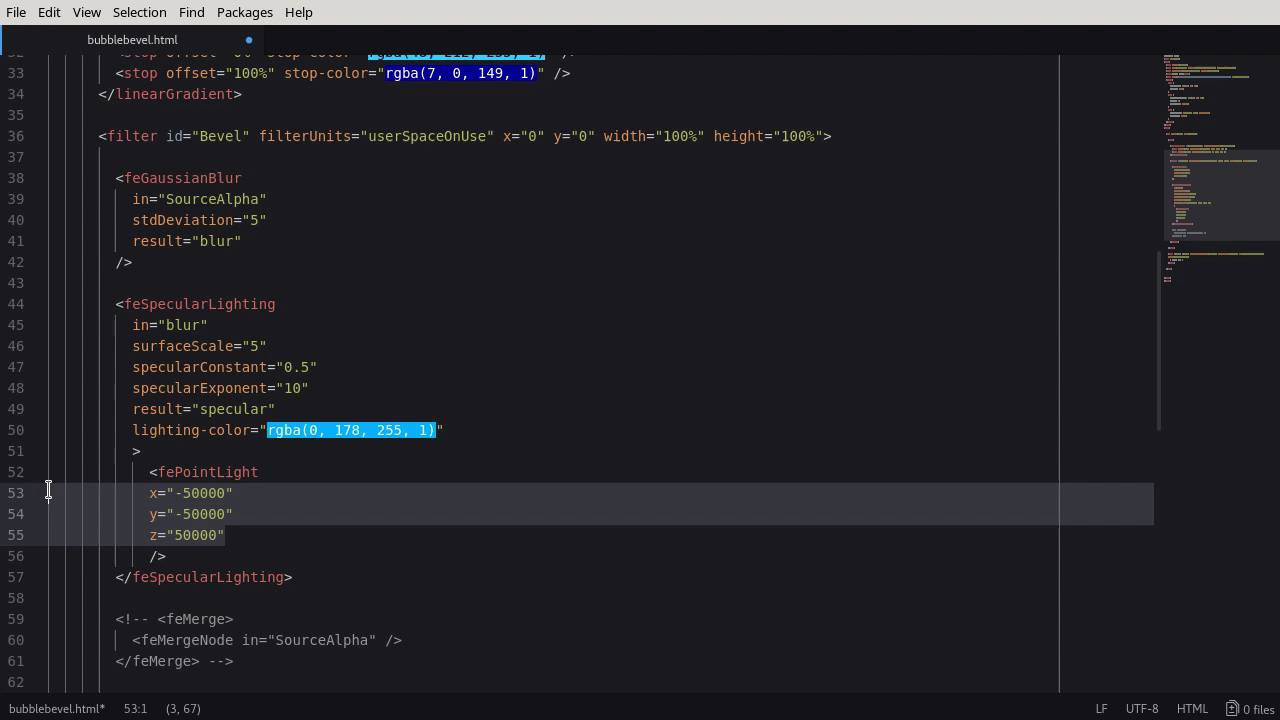 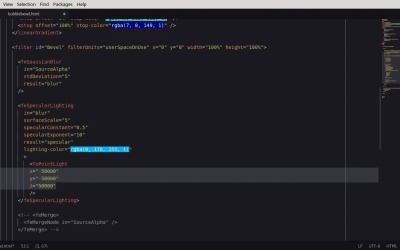 In this project, we’ll create some bubbly blue beveled text. We’ll cover some of the essentials of working with SVG text, such as filters and fill methods.