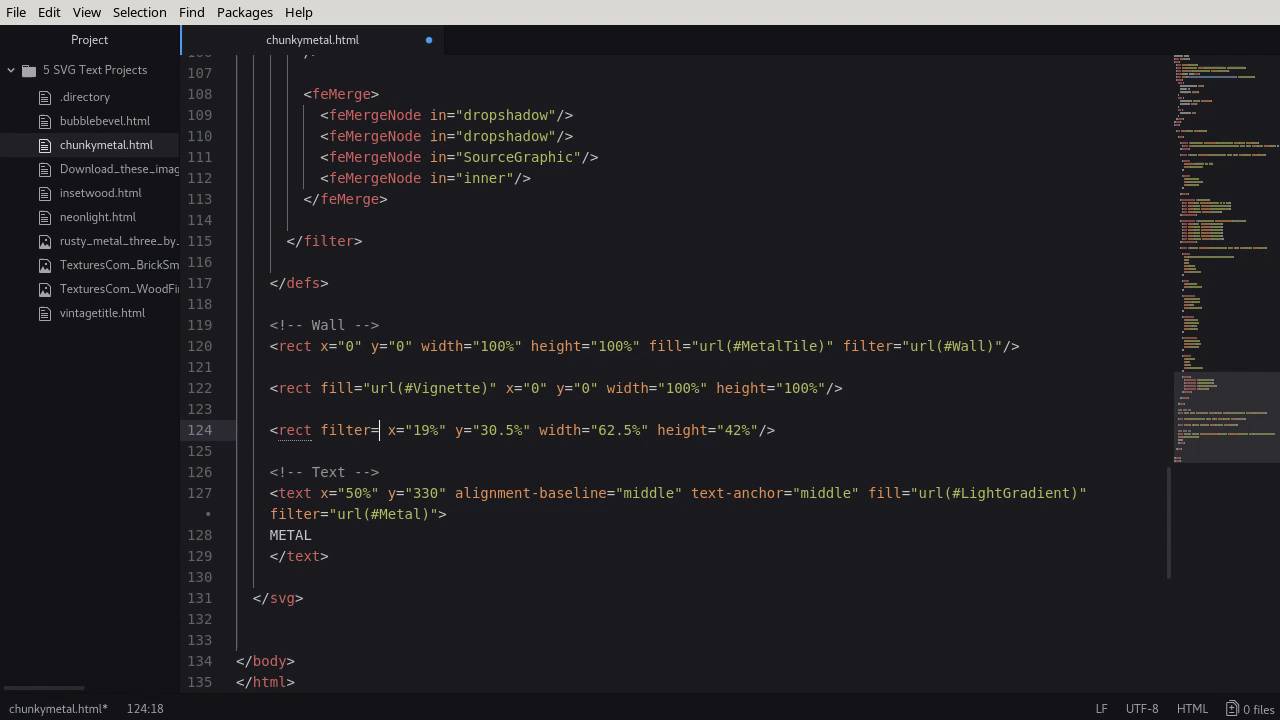 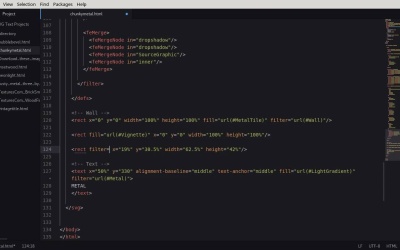 In our fifth project we’ll create a chunky metal style, complete with lighting effects to enhance the metallic look.