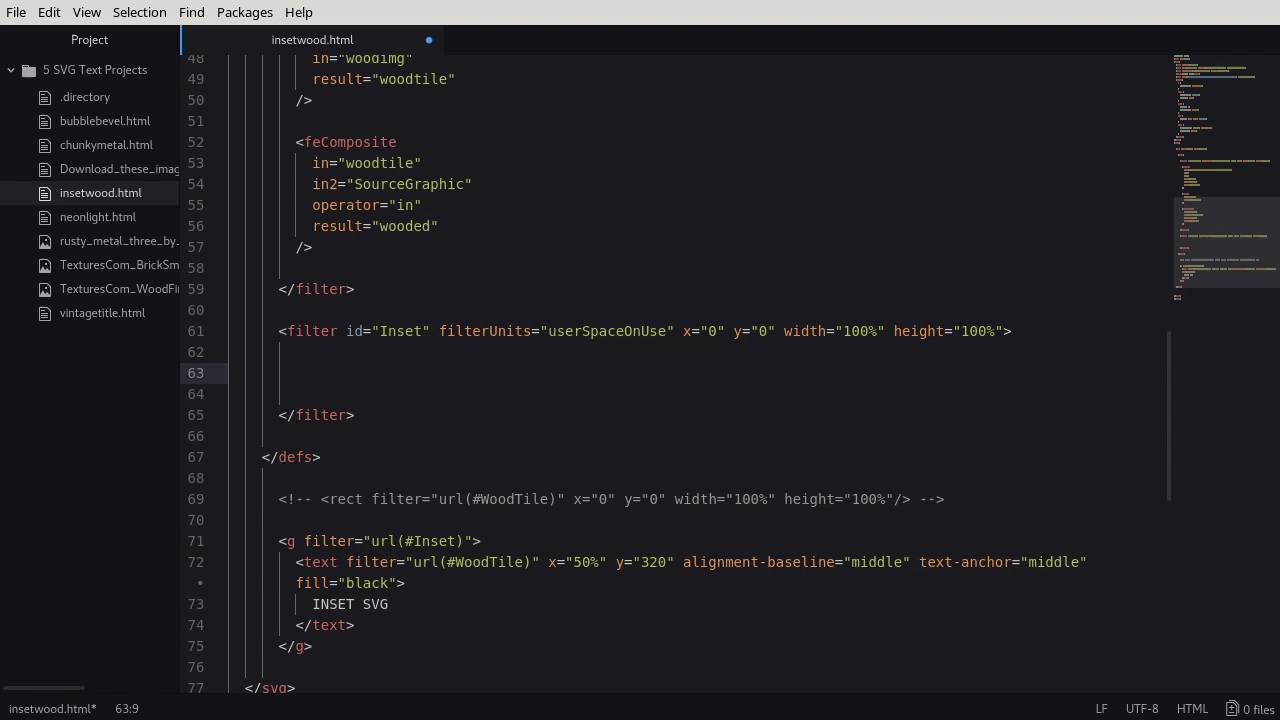 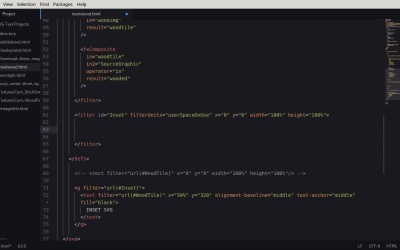 In the last project, we made our text appear to come out of the page. In this project we’ll do the opposite, creating an inset effect with our text pushed backward into a wood texture.