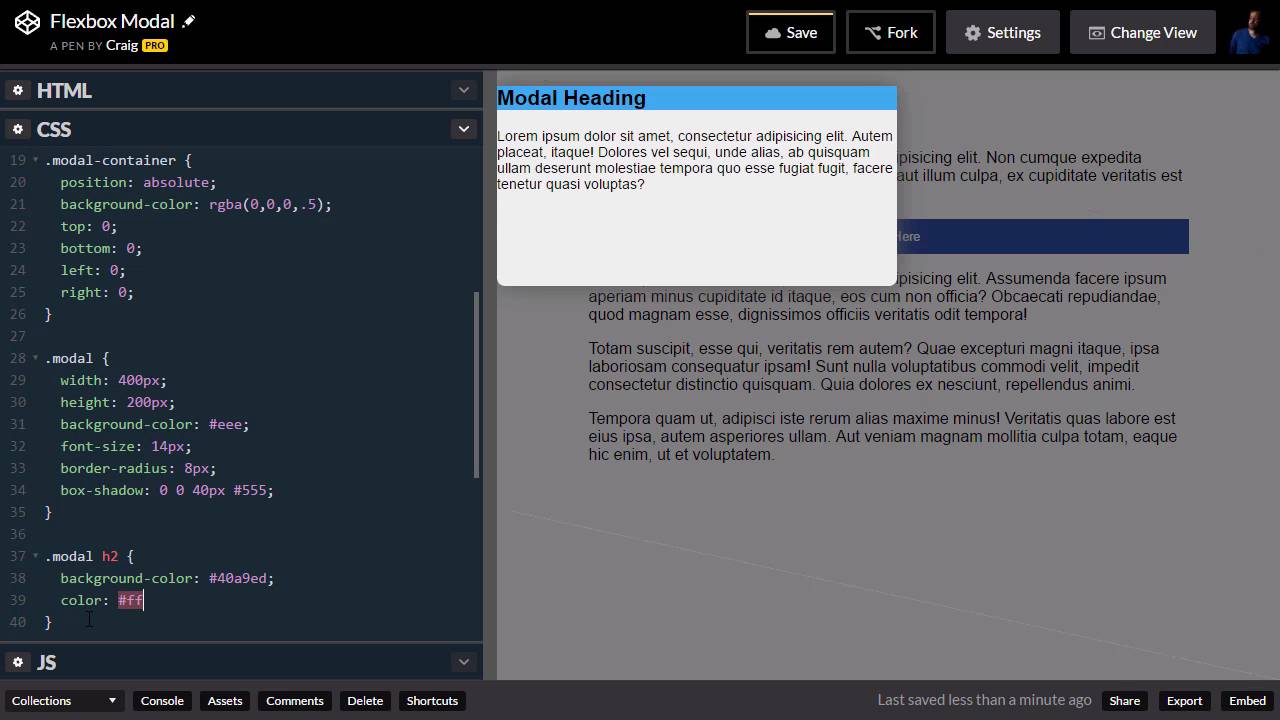 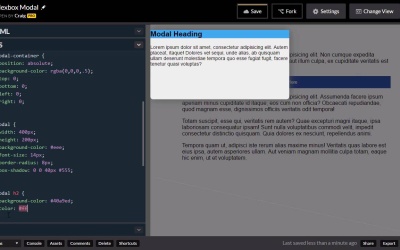 In this lesson, you will lay out your modal using the Flexbox model, and I’ll go through a quick review of the JavaScript used to make it actually pop up.