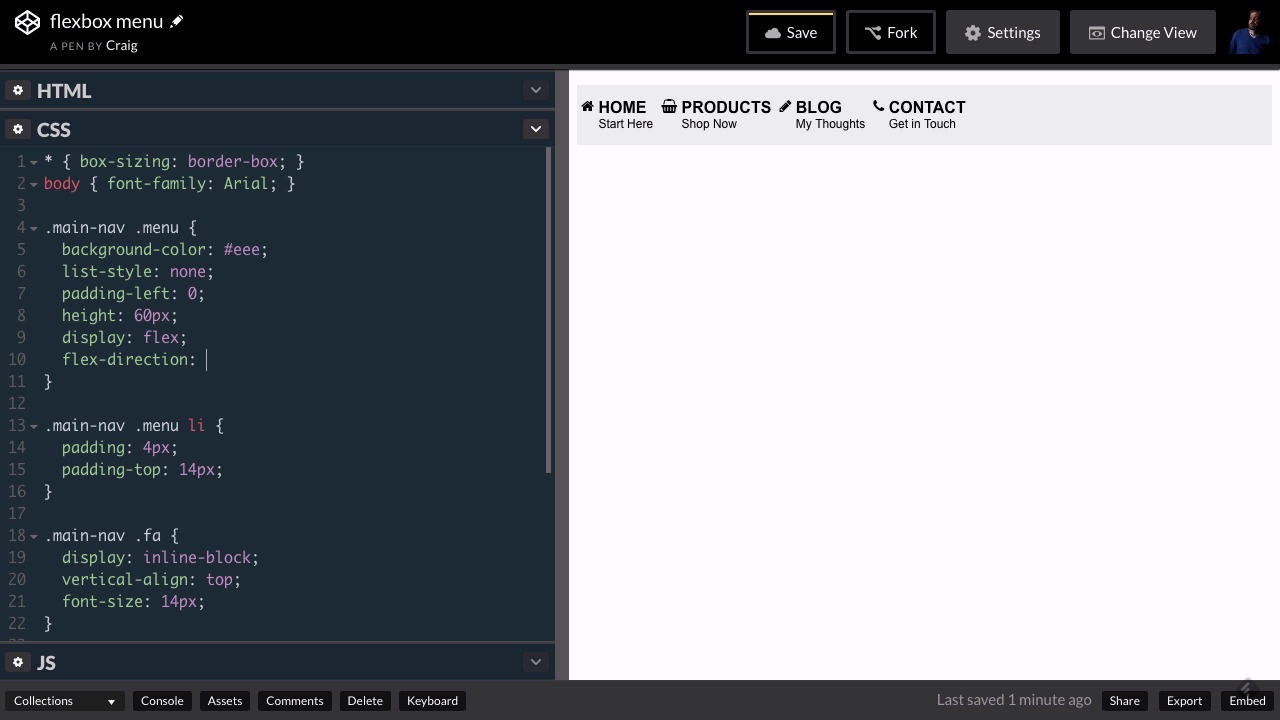 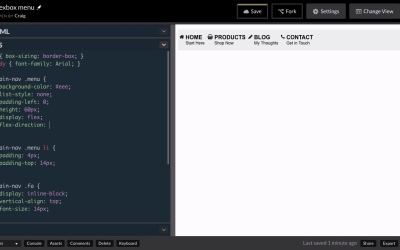 Now that you have a solid understanding of the menu structure, in this lesson, you will learn how to use the CSS Flexbox model to painlessly lay out the menu items.