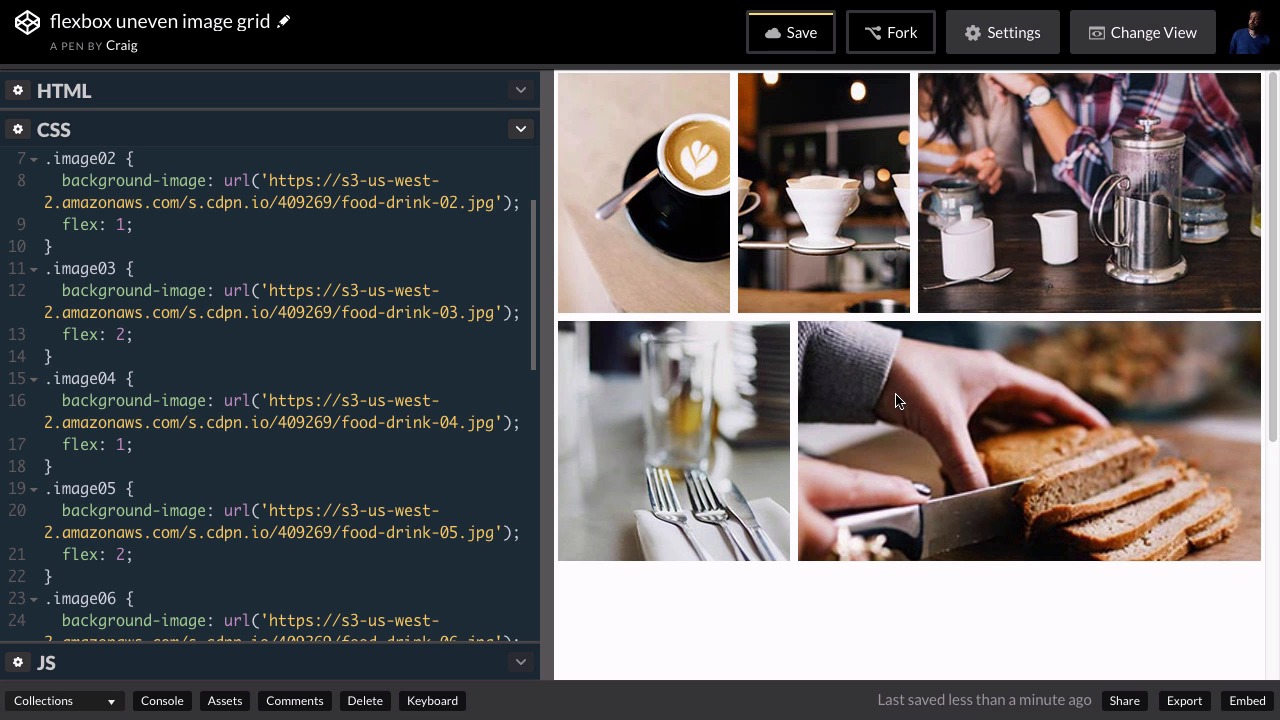 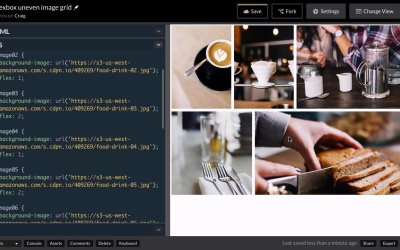 In this lesson, you will use Flexbox to style your image grid. Here, you will be using the flex property to determine the size of each of your images.