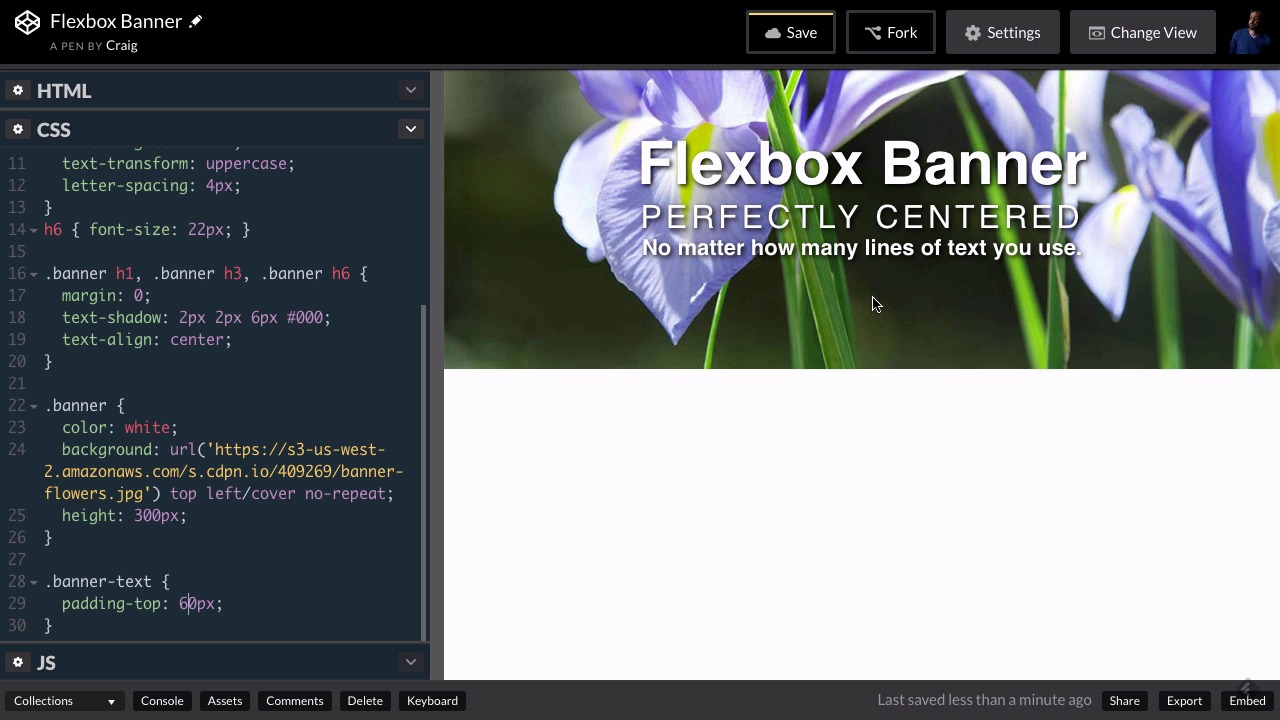 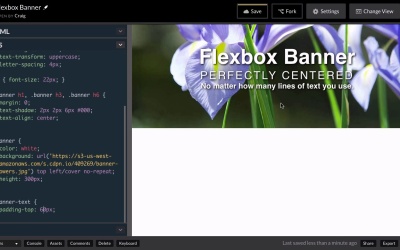 There’s nothing particularly impressive about horizontally centering your content; you’ve been doing it for years. But what about vertically centering your variable-height content? In this lesson, you’ll learn how Flexbox tackles this problem with minimal effort.