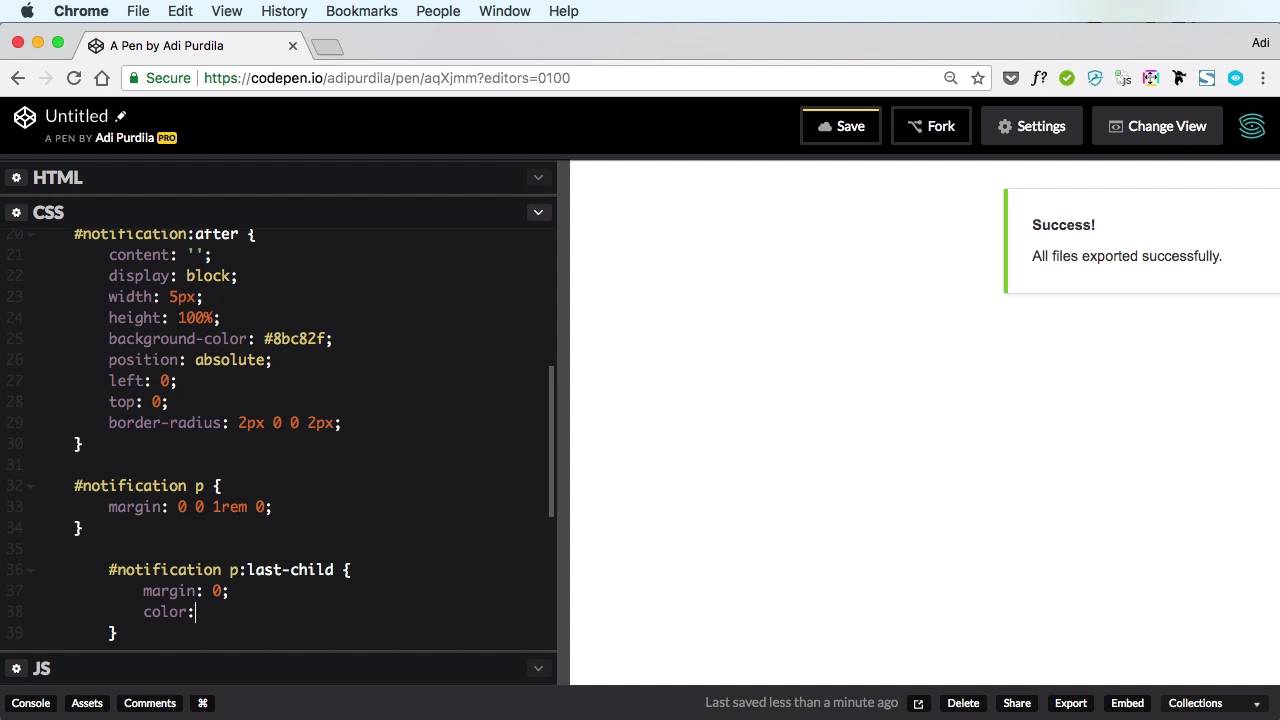 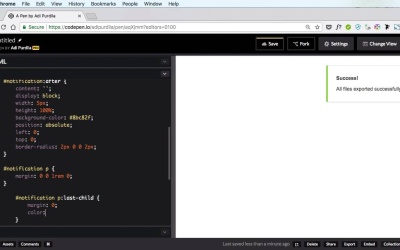 Our third project will be a card notification that slides in from the right side, stays on screen for a few seconds, and then slides back out again. Crucially, all of this will be possible without using JavaScript.