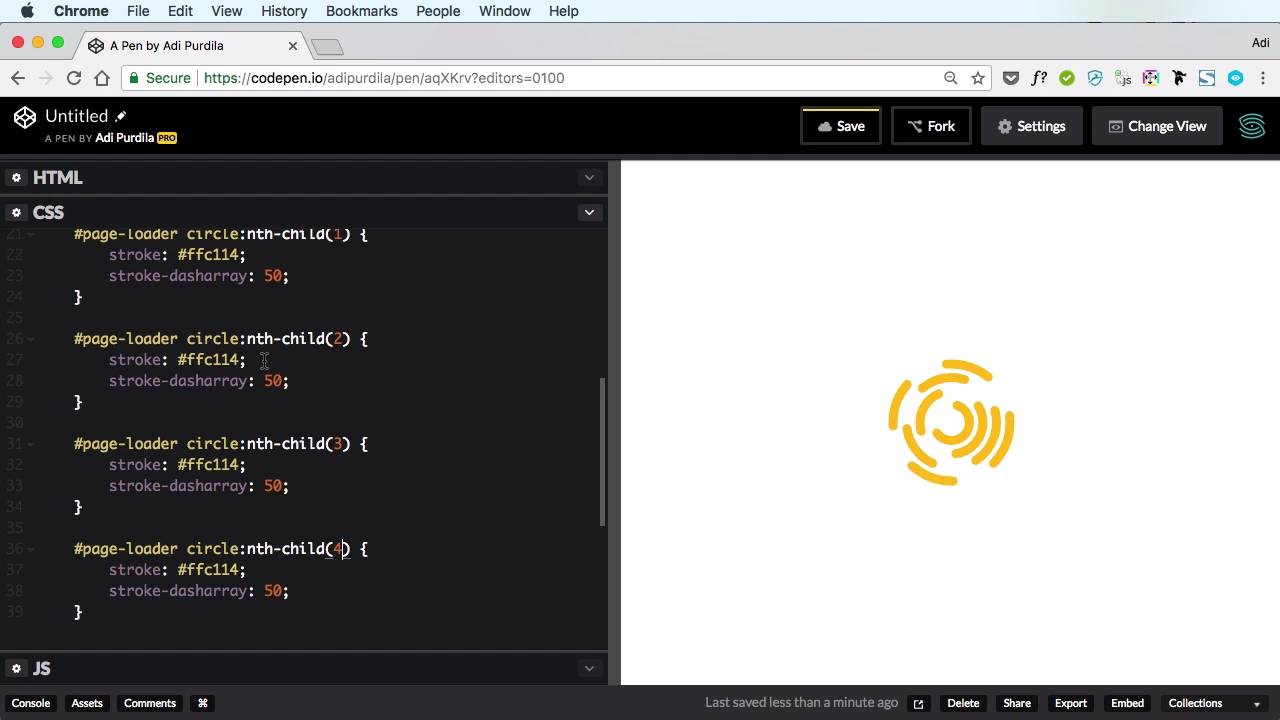 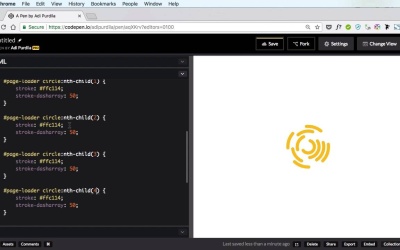 For the second animation project, we’ll build an SVG page loader made up of several arcs that rotate around the same point.