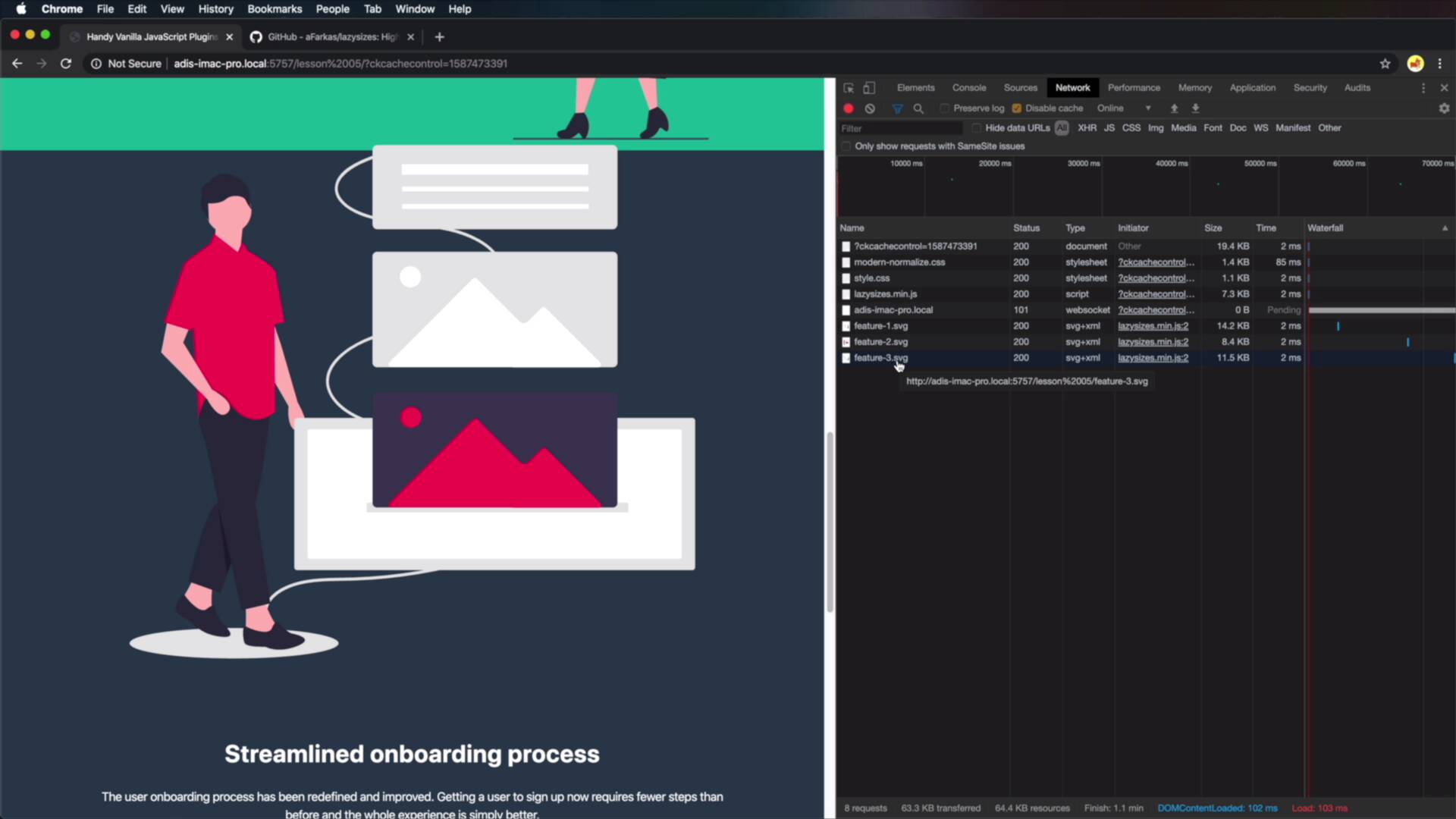 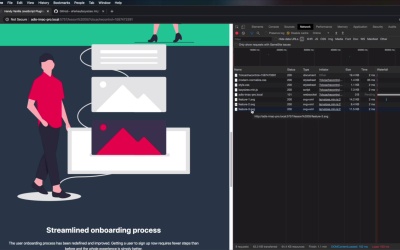 For example, if you have a tall website and a couple of images right at the bottom, there’s no point in loading those assets unless the user actually scrolls to the bottom and needs to see them.

So let me show you how LazySizes works and the kind of difference it can make to page loading time.