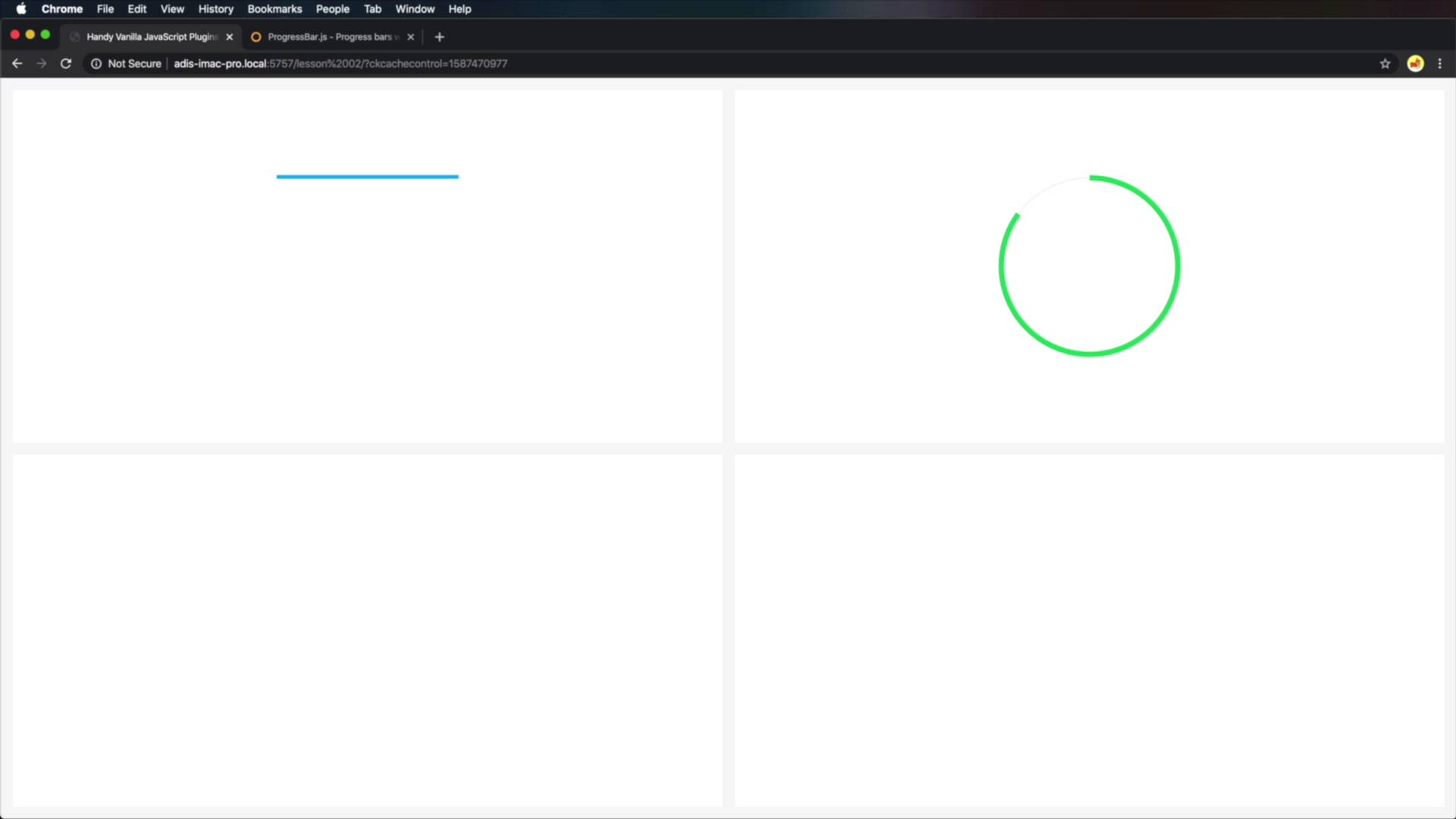 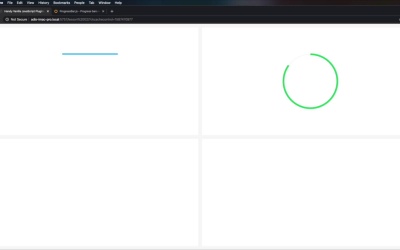 As the name suggests, this plugin can be used to create progress bars, specifically ones that are animated and based on SVGs. Let me show you some examples.