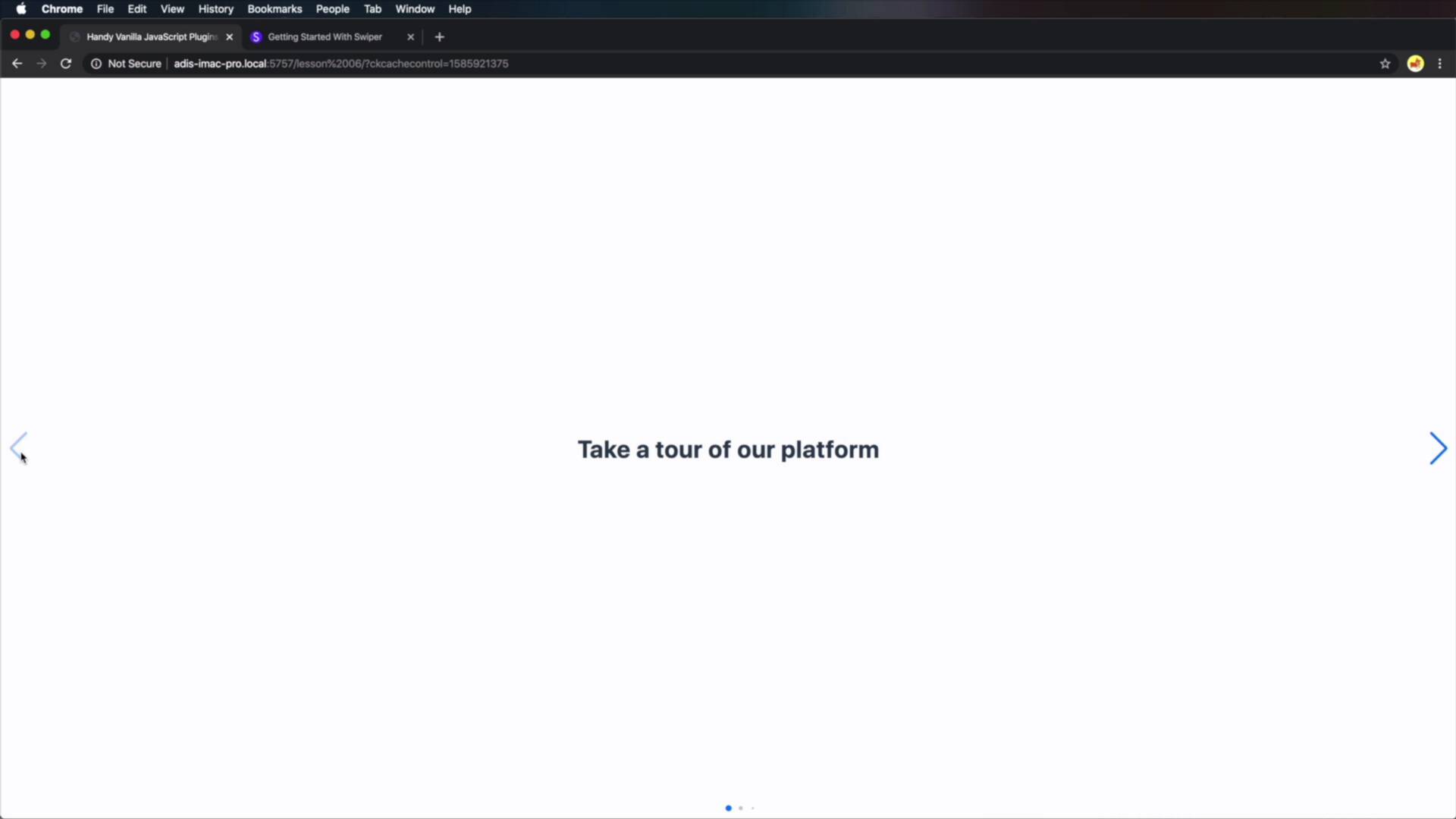 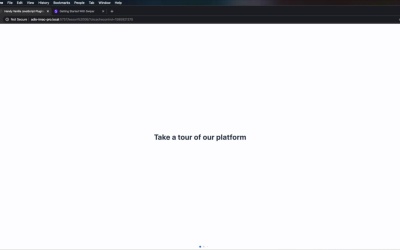 As a web designer, you’ve probably spent quite a lot of time searching for a good slider—one that’s free, lightweight, customisable and, of course, works flawlessly!

One of my personal favourites is called “Swiper”. It meets the criteria I just mentioned, and it also works on mobile using touch. It has hardware-accelerated transitions, 3D effects, and even lazy loading for images. Oh, and it’s super easy to use. Let me show you an example.