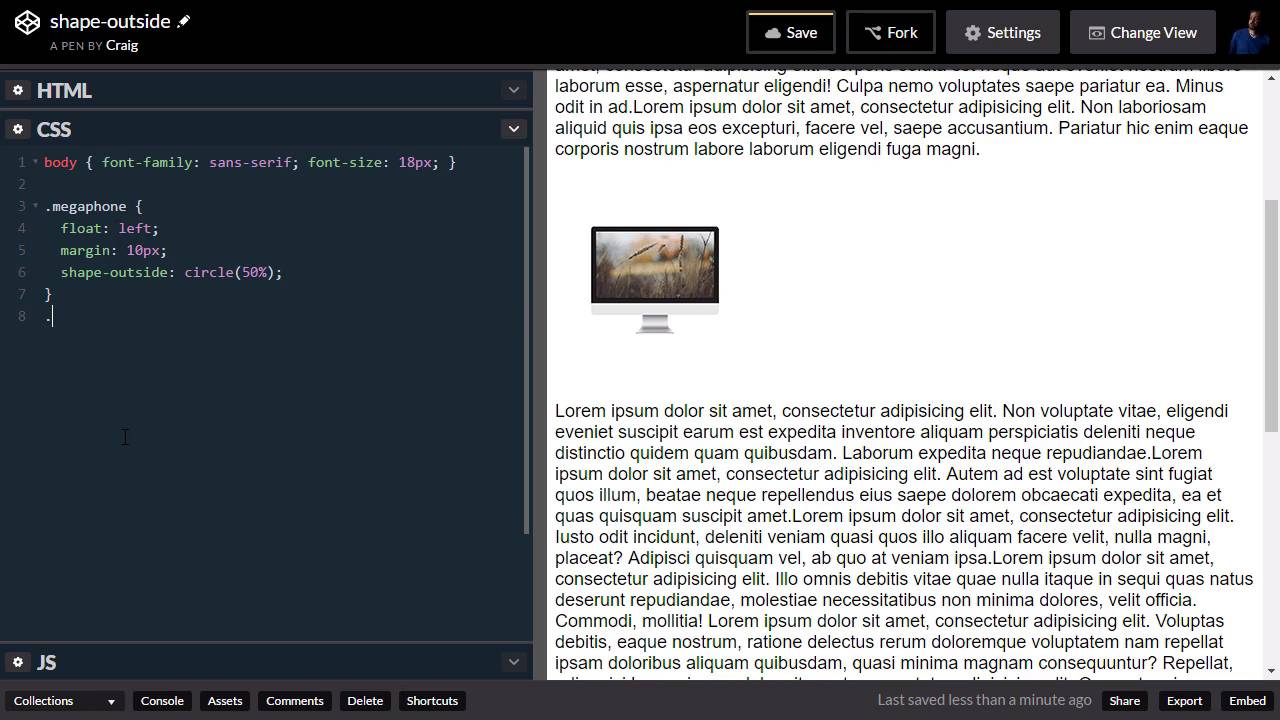 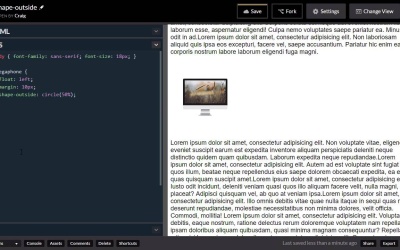 The shape-outside CSS property is starting to gain wider usage. Though its implementation is still a little inconsistent, it can still be used to great effect, with nice fallbacks for browsers that don’t support it.