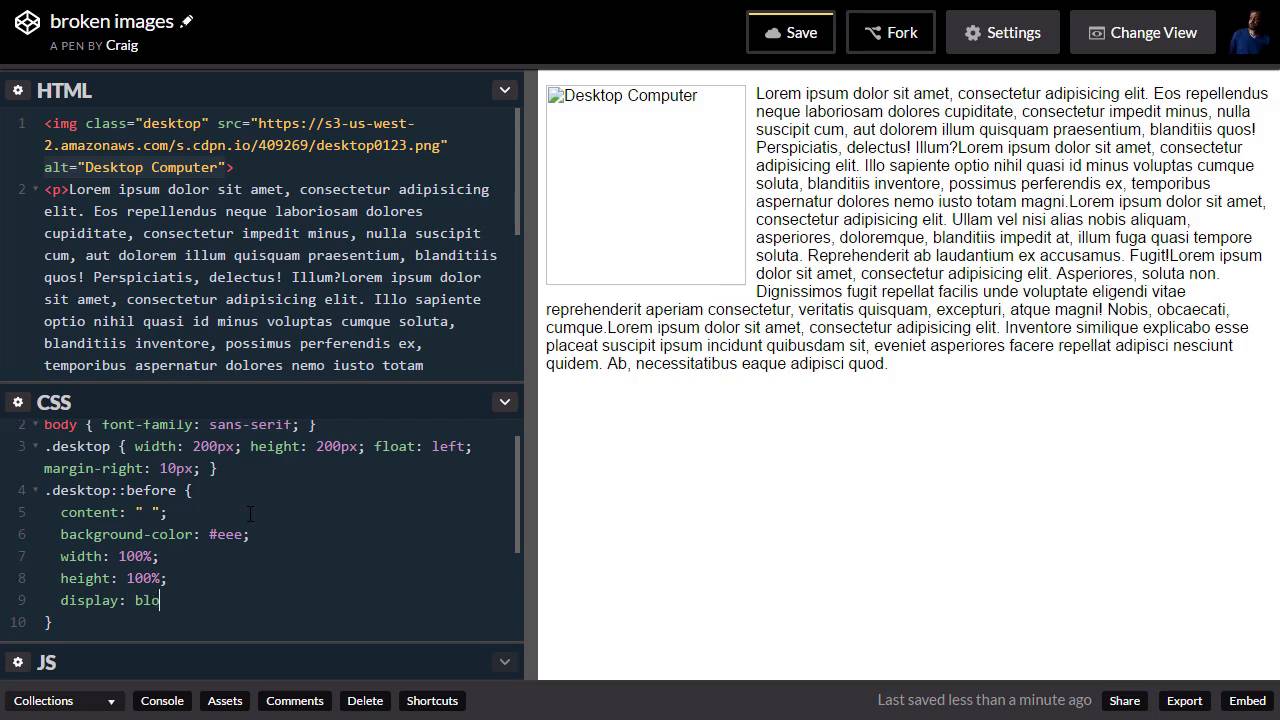 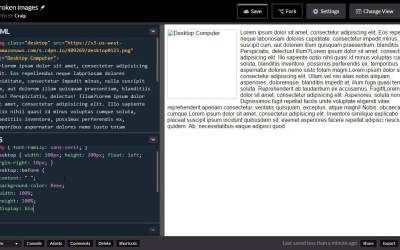 There’s nothing that screams “careless” louder than a broken image on your website. In this lesson, you will learn some CSS trickery for styling an image even when it doesn’t show up.