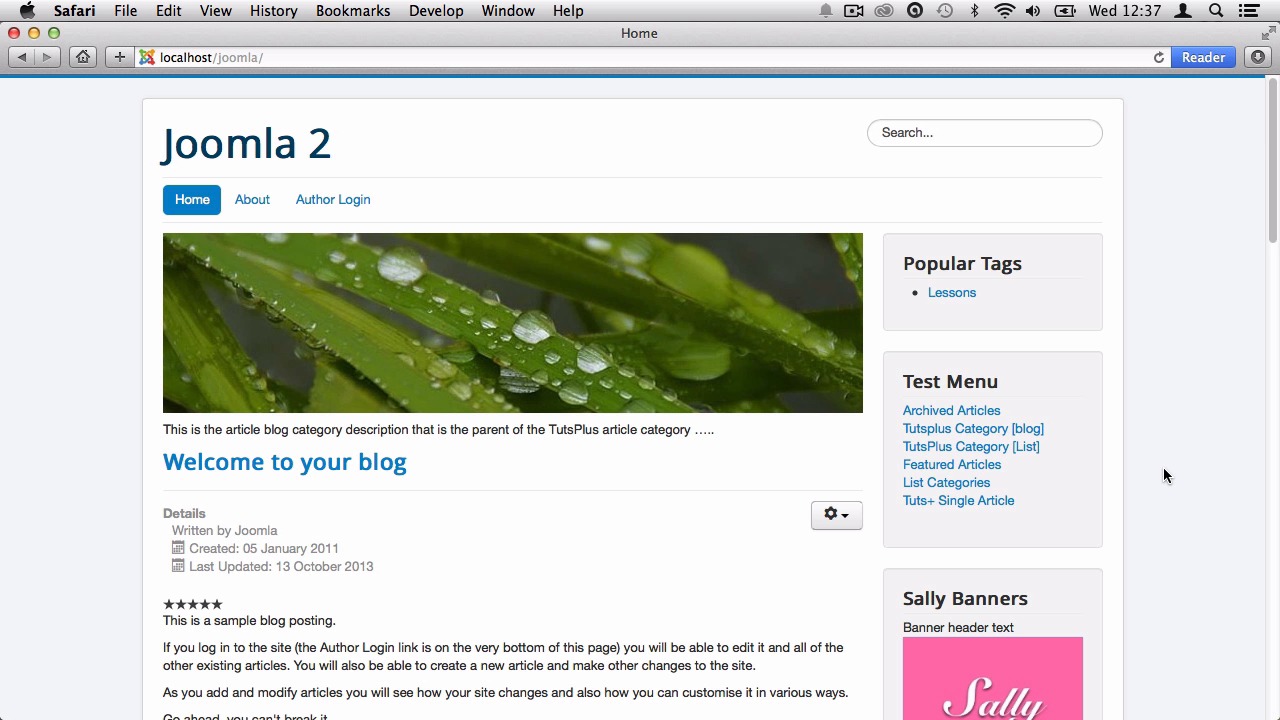 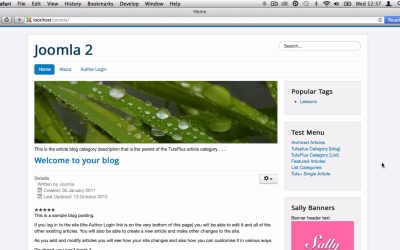 We have banners ready to display, but how do we publish them to the front-end? The first thing we’ll do in this lesson is create a module to produce and render the HTML code on the front-end. Next we’ll cover the banner component’s global configuration for the default settings.