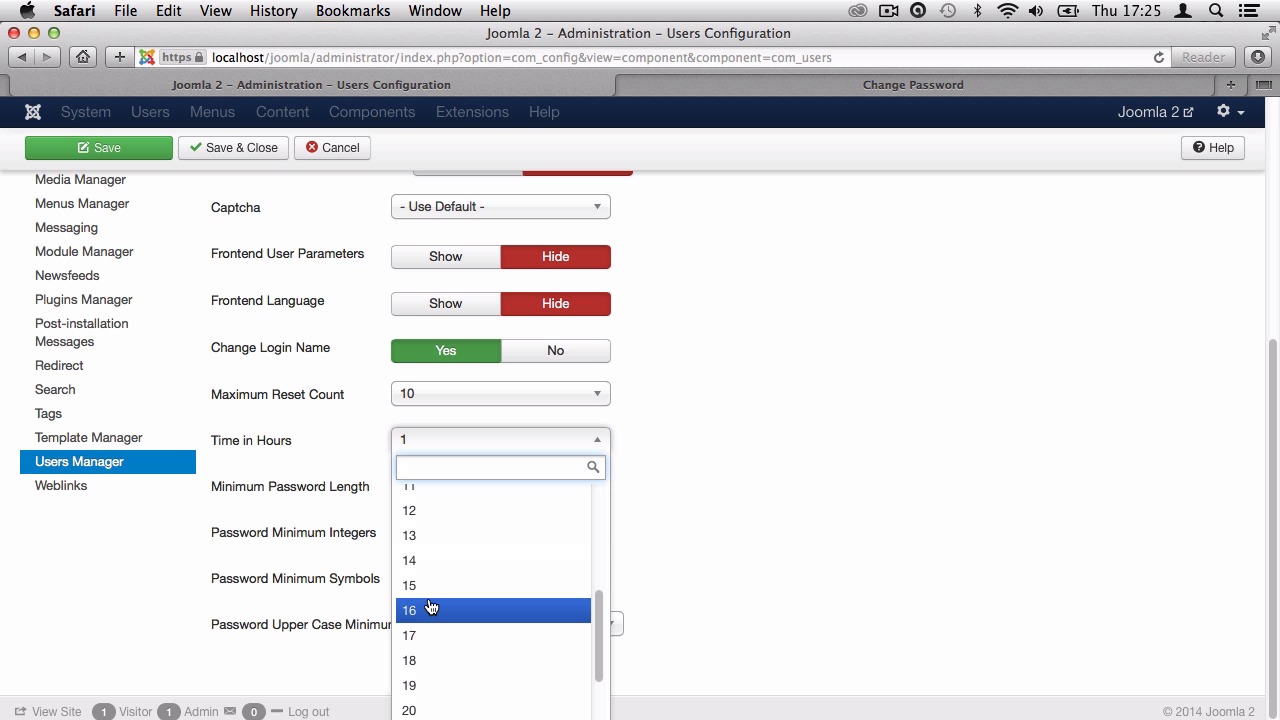 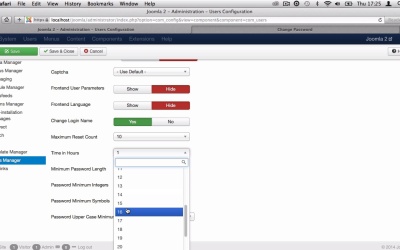 The user manager component settings affect the front-end and back-end of Joomla. This component is integral to how Joomla works, so it’s important for anyone who wants to learn Joomla to understand it.