Images are, by nature, visual elements on your page. For a blind user, the closest they can get to seeing an image on your site is through your description. This is one of the reasons for alt text and why it is an essential component when trying to achieve compliance. Under the grouping of WCAG 1.1.1, images are non-text content and fall under the single A level. Related Links 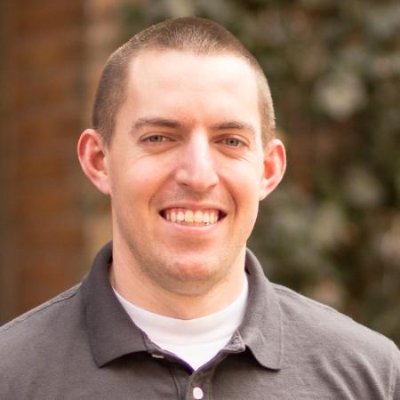