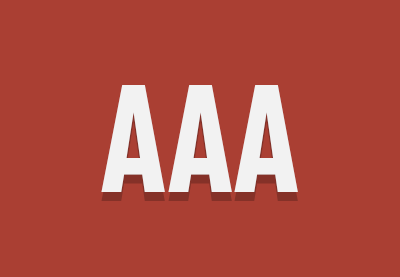 ARIA stands for Accessible, Rich Internet Applications and is important for helping assistive technology understand your web page without adding crazy markup or anything like that. ARIA can be used alongside your standard markup in HTML4.01 or higher. There are two main ways we’ll be talking about ARIA in this course. The first is the value of ARIA roles on a page and the second is ARIA states and properties.