A Designer’s Introduction to Vue.js 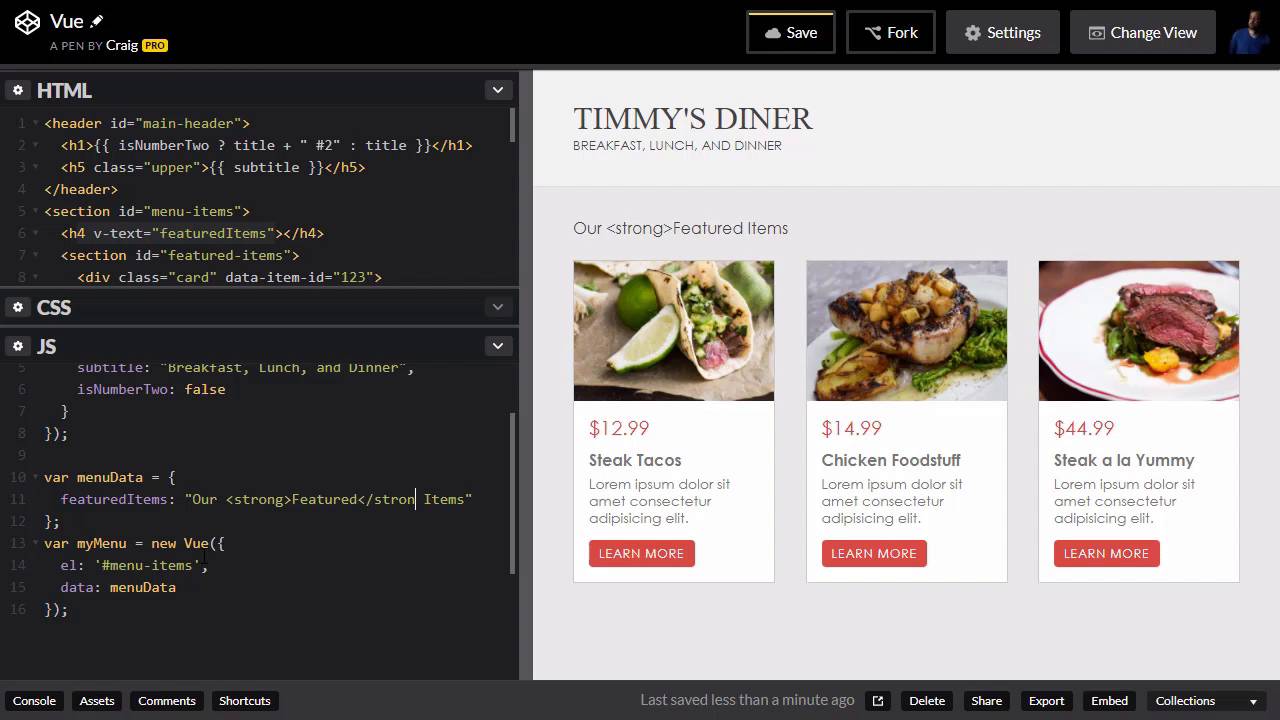 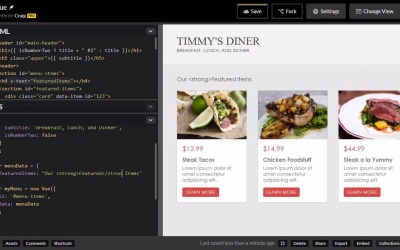 A directive is another way of binding data to an HTML object. In this lesson, you will learn how and when to use directives to display your data.