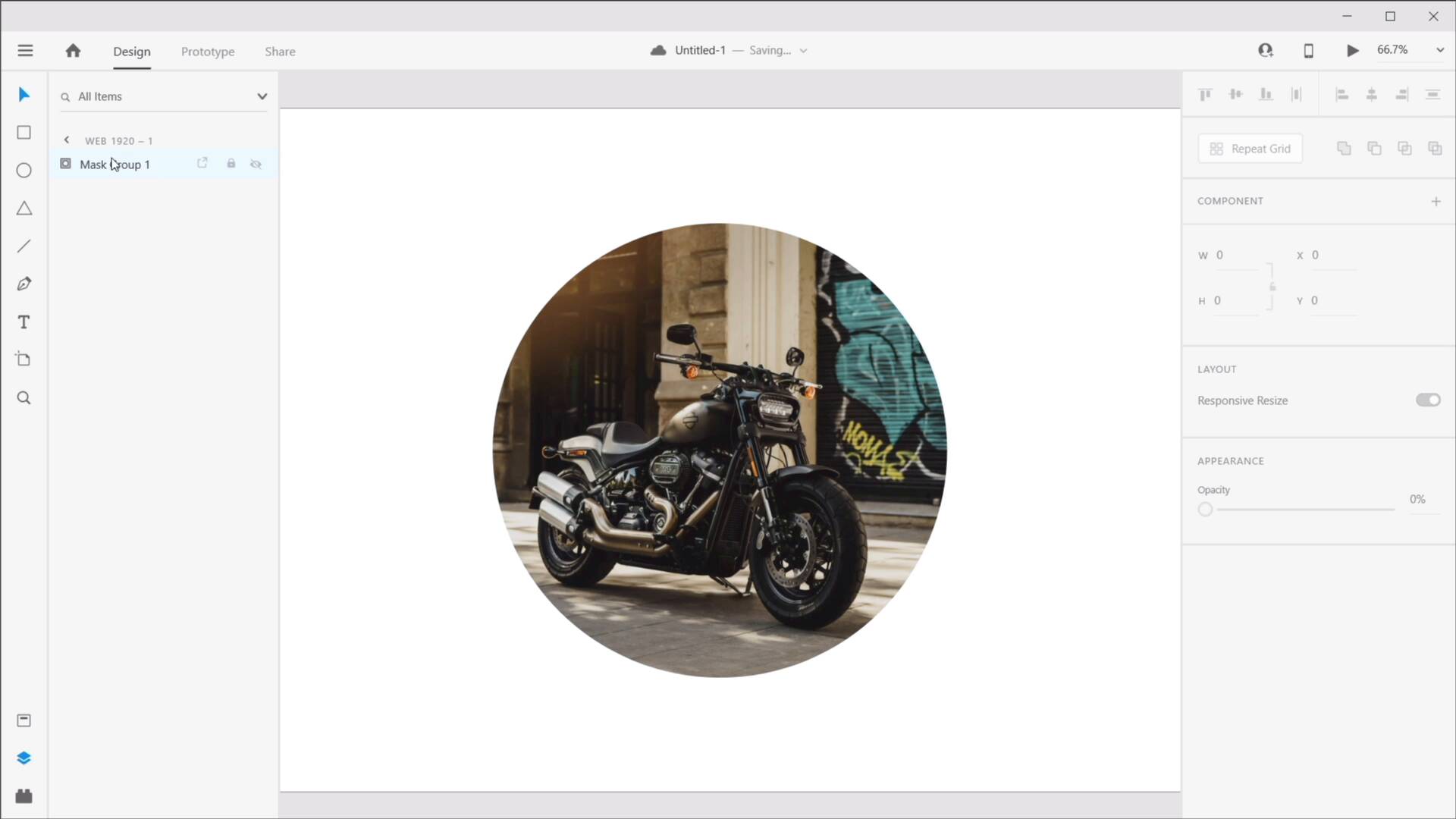 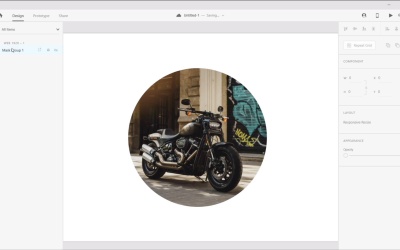 Welcome back to the course. In this lesson you’ll learn how to work with images in Adobe XD. We’ll be importing images, scaling them, masking them with shapes, and playing around with blend modes. We’ll also be loading some vector graphics from Adobe CC Libraries. Let’s begin.