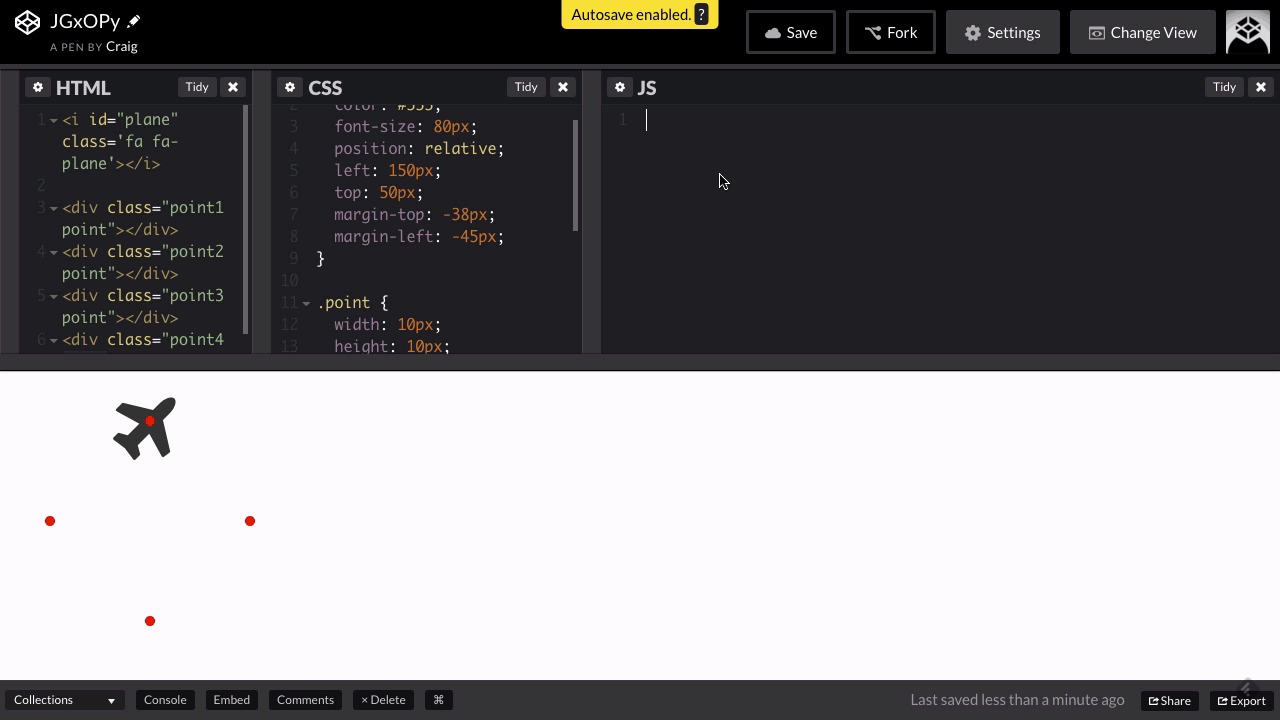 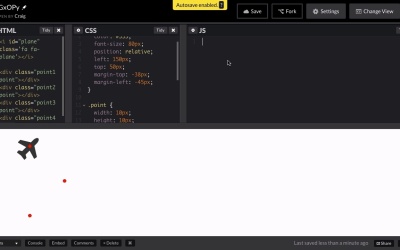 3.1 Animating in a Circle

In this lesson, I will show you how to animate an icon in a circle using GSAP’s BezierPlugin.

3.1 Animating in a Circle