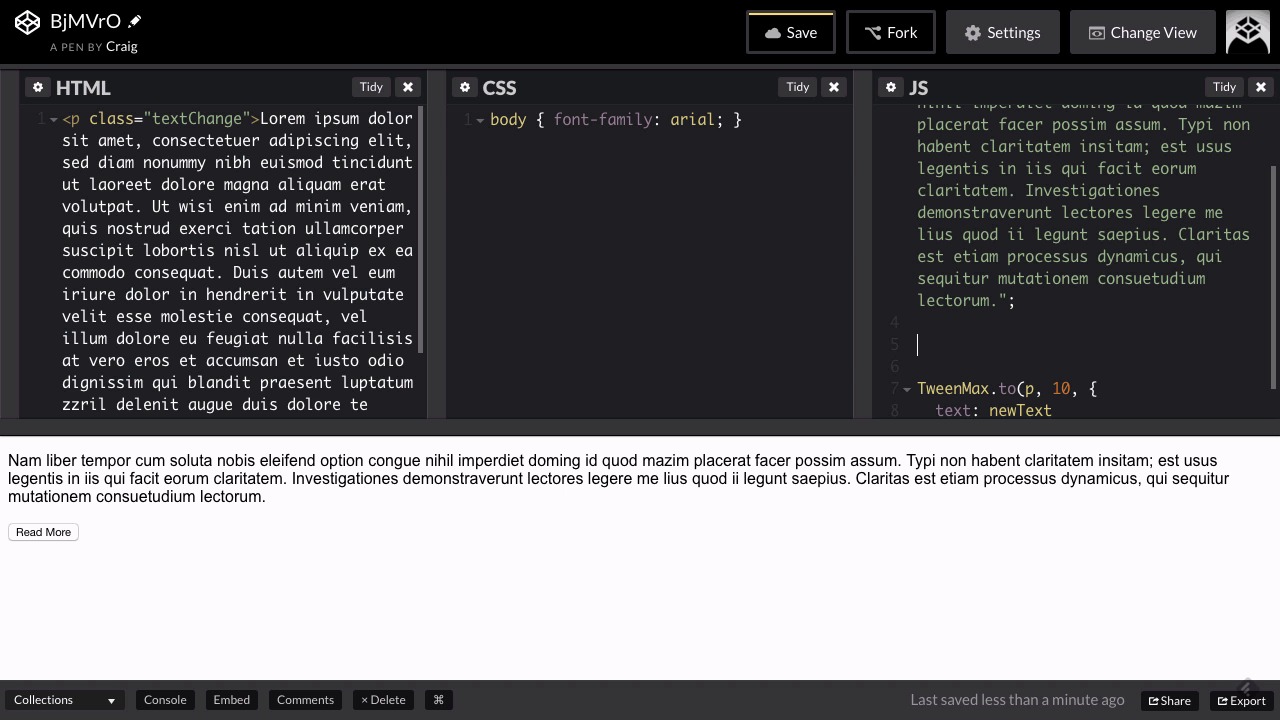 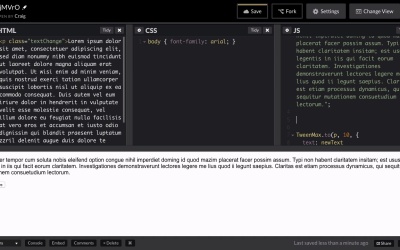 In this lesson you’ll learn how to use the TextPlugin to replace one block of text with another block of text, one character at a time.