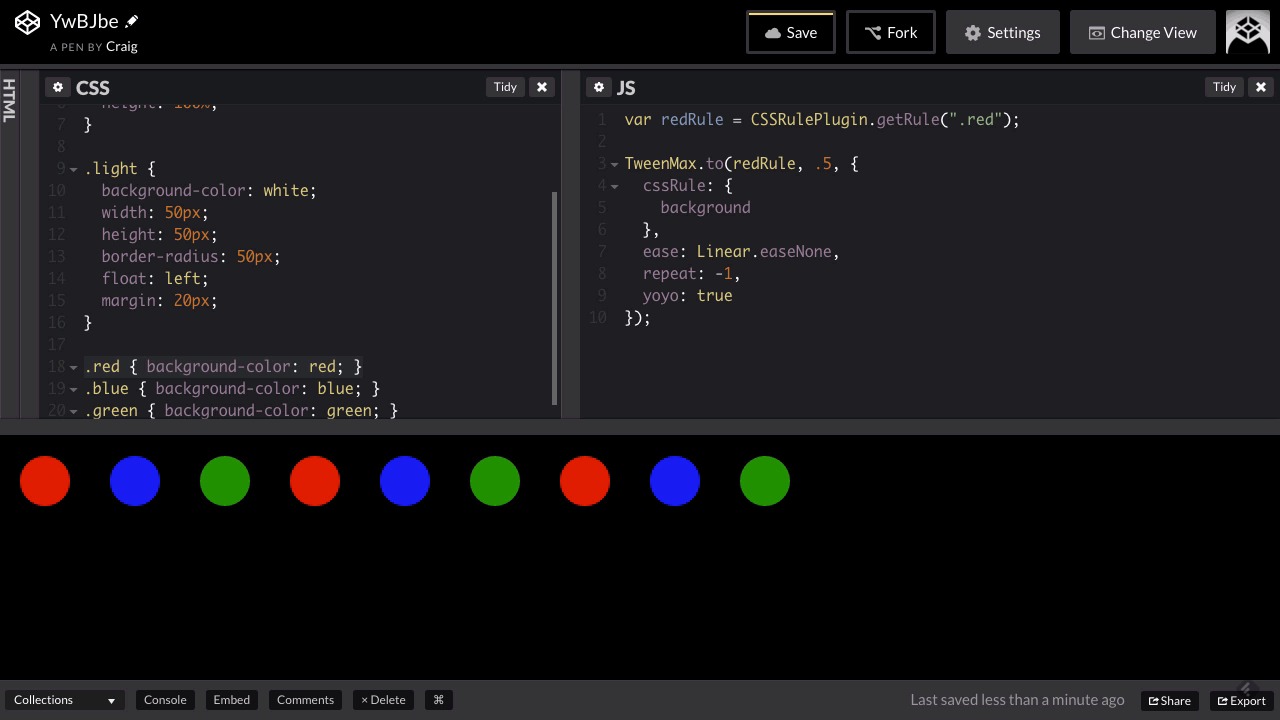 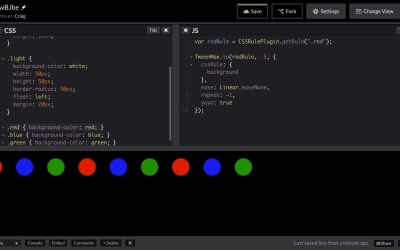 With your items in place, it’s time to animate. In this lesson, I will demonstrate how to use the CSSRulePlugin to animate the values of an entire CSS rule.